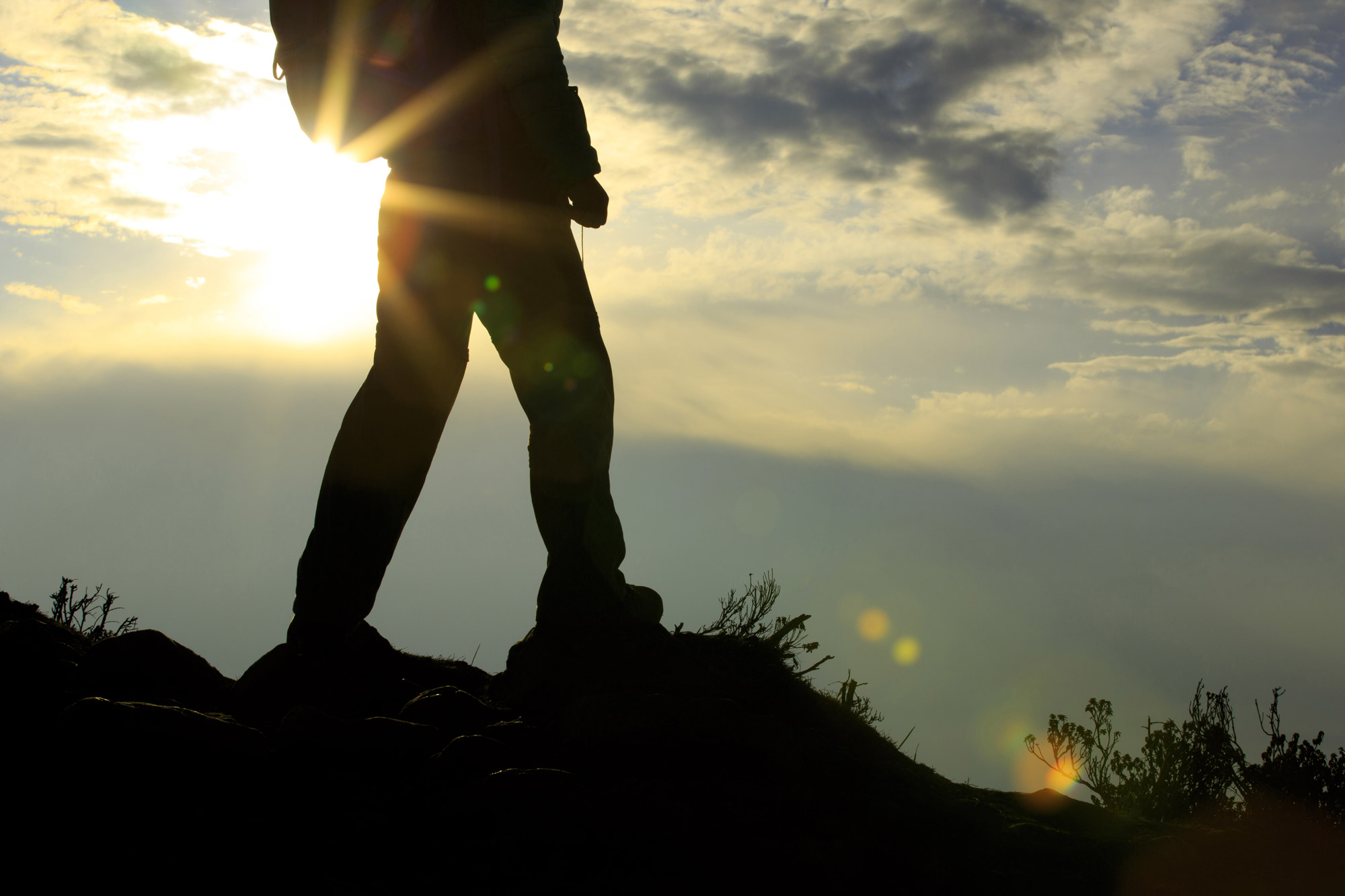 What makes someone “illegal”?  Are the terms “undocumented” and “illegal” the same?

If an individual either enters the country without inspection, overstays, or violates the terms of a temporary visa, they could be considered unlawfully present or “illegal”. While definitionally correct, a better term to use in reference to these individuals is “undocumented” or “unauthorized.” While a person’s mode of entry may be illegal, that does not define their personhood, any more than someone who speeds on the highway is “an illegal.”

It’s also worth noting that about half of those who are currently unlawfully present in the U.S., including a majority of those who have arrived in recent years originally entered lawfully, on a valid visa. For many undocumented immigrants, the process of becoming ‘undocumented’ happens without their knowledge upon the expiration of their original visa. Even those who have crossed a border unlawfully are explicitly allowed by U.S. law to request asylum at a port of entry. Likewise, most of those crossing the border unlawfully are not trying to evade detention but are, in fact, looking for the Border Patrol to request asylum.

How many immigrants already in the USA are unlawfully present?

Unauthorized individuals today account for roughly one-fourth of all immigrants residing in the U.S., significantly outnumbered by naturalized U.S. citizens.

Are unauthorized immigrants more likely to commit a crime than native born Americans?

No. While some immigrants in the country unlawfully have committed crimes, they actually do so at rates significantly lower than native-born U.S. citizens. One way to measure this is by analyzing incarceration rates: among adults ages 18 to 54, about 0.76% of unauthorized immigrants in the U.S. were incarcerated in 2017, compared to about 1.5% of native-born U.S. citizens. That discrepancy is also notable because the share of immigrants who are incarcerated includes asylum seekers and others held in immigration detention facilities, who in many cases have not been charged with any crime at all (unlawful presence in the country is a civil, not criminal, violation of law, though unlawful entry can be a criminal charge).

The fact that immigrants (whether lawfully present or not) are less likely to commit crimes than native-born U.S. citizens is not necessarily evidence that they are more virtuous, but it is important to note that immigrants who commit crimes (even those with legal status) risk deportation if they commit even minor offenses, whereas U.S. citizens risk only the criminal penalties. Therefore, immigrants may have even more motivation to avoid committing crimes than native-born U.S. citizens.

Do immigrants overwhelm our social services and take resources away from U.S. citizens?

Immigrants in the country unlawfully do not qualify for most public benefits, nor do most family-sponsored immigrants in the country lawfully (for the first several years they are in the U.S.) Refugees and individuals granted asylum (but not those with pending cases) generally qualify for the same social services and public benefits as U.S. citizens with the same income levels. And it is worth noting that immigrants, regardless of legal status, have access to public education (kindergarten through 12th grade) and emergency treatment at a hospital, and that certain states provide additional benefits beyond those offered at a federal level.

However, immigrants, whether with or without legal status, are also paying taxes, and most economists believe that they actually contribute more than they receive economically. A survey of economists by the Wall Street Journal, for example, found that 96% of those surveyed believed that the net economic impact of illegal immigration on the United States was positive.

Can you be pro-immigrant without being in favor of open borders?

Absolutely. Our position at World Relief has long been that we should have secure borders; in fact, our government has a responsibility to citizens to do everything reasonably possible to ensure that no one seeking to harm the U.S. is allowed to enter the country. But we can also be pro-immigrant, living into our country’s legacy of welcoming people from throughout the world who want to become Americans. We’ve long championed policies that would make it harder to immigrate unlawfully but easier to immigrate lawfully.a We also support policies that create  processes by which those living unlawfully in the U.S. could admit their violation of law, pay an appropriate penalty and then earn the chance to remain lawfully in the United States.

Why do immigrants and asylum seekers need legal representation?

The Immigration & Nationality Act of the United States is incredibly complicated; lawyers have compared immigration law to tax law in terms of complexity. Very few U.S. citizens have a firm  grasp on how immigration and asylum law functions, as is the case with most immigrants.

While a good legal representative never coaches a client to say anything other than the truth, they can take the time to hear the client’s full story and help identify elements of their story that are legally relevant. For example, if an asylum seeker asked why he has come to the U.S. responds,  “to be with my mother,” that is not a valid reason to request asylum. However, if the young man has also fled political persecution from an authoritarian regime and has evidence verifying the persecution he’s experienced, it’s important that he present this relevant evidence, rather than merely mentioning his desire to be reunited with his mother.

Does legal representation make much different to the outcome of hearings?

Asylum seekers, however, are not provided legal representation by the government, so unless they have the financial resources to hire representation, or a pro bono or non-profit legal professional such as World Relief steps in, they must represent themselves in court. Not surprisingly, those representing themselves are far less likely to be approved for asylum.

Why are families being separated at the border?

In 2018, a new “zero tolerance” policy was implemented that required all individuals who crossed the border unlawfully to be charged criminally with unlawful entry. Previously, it was typical for our government to exercise prosecutorial discretion, charging some individuals who crossed unlawfully and not others. Generally, those who were actually looking for the Border Patrol to request asylum were not charged,  nor were those accompanied by children, precisely because when a parent is criminally charged, children have to be separated from them. As a result of the zero tolerance policy, everyone, even those accompanied by children, were criminally charged. Children were then separated from their parents, recategorized as “unaccompanied minors” and treated as children who had been apprehended at the border without a parent.

In response to significant outcry over this policy, the president signed an executive order in June 2018 that effectively ended the practice of  charging all adults apprehended along the border criminally.

However, some families have continued to be separated along the border, particularly in cases where a grandparent, uncle or aunt is traveling with a child and has no evidence of legal guardianship.

It is also worth noting that children have long been separated from parents when a father or mother is deported, leaving U.S. citizen children behind with a remaining parent. In 2011, under the Obama Administration, roughly 92,000 parents of U.S. citizen children were deported. With threats of significantly increased levels of deportation, the possibility of family separation on a large scale is, again, a very real danger.