A Hero in the Democratic Republic of Congo 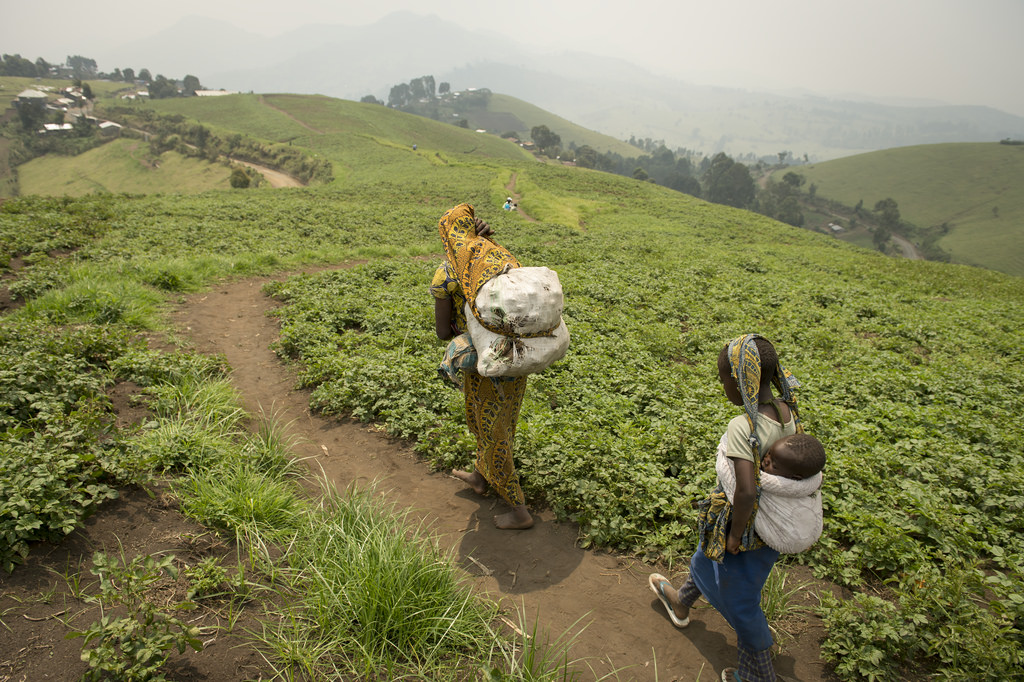 The Democratic Republic of Congo. It is the second largest country in Africa, home to more than 70 million people and over 250 tribes and languages. It shares a border with eight countries, playing an essential role in the economic and social development across the continent. Its unique rainforest and river ecosystems, fertile grounds and high concentration of valuable raw minerals give it nearly unlimited potential. The Democratic Republic of Congo is also home to the largest conflict since World War II. Since 1996, over five million Congolese have died as a result. Others are vulnerable to rebel group activity, extreme poverty, prevalent diseases including malaria and HIV/AIDS, a high infant mortality rate and sexual violence against women and girls ages two to 60.

Where is God in a war-torn country like the DR Congo, where eight out of every ten women is a victim of rape? Psalm 72:14 gives us a promise of his faithfulness in regions like the DR Congo when it says, “He will rescue them from oppression and violence, for precious is their blood in his sight” (NIV).

Rutshuru is a town located in the North Kivu province of eastern DRC. Pastor Fabian is from the Pentecostal Church in Kelengera, Rutshuru territory. At 58 years old, he is the father of 7 children and a true hero in his community. He refused to flee when M23 soldiers advanced. He said he could not leave his congregation behind. 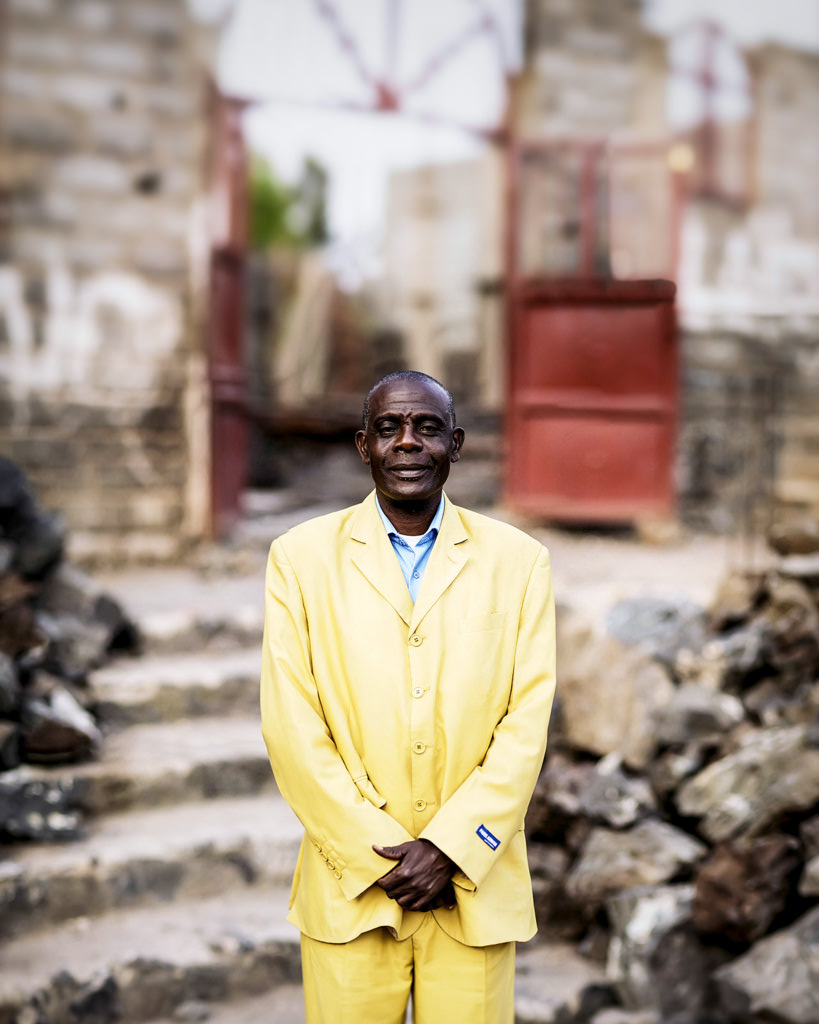 On July 21, 2013, Fabian was taken by rebel soldiers from his home into the bush, without shoes, proper clothes or the ability to notify his wife. His feet were wounded on lava stone as he followed soldiers into the forest. After walking the entire night, he was brought before the Chief rebel and accused of espionage: he had hosted some Tutsi women who were passing into Rwanda, an act punishable by death according to rebel soldiers.

Fabian explained his role as a Pastor and a follower of Christ meant he had a commitment to all God’s children, regardless of their tribe. Fabian only asked that the soldiers not use machetes but a bullet to kill him, explaining that he was ready to be received in Heaven.

The soldiers held Fabian captive for ten days. Without a shirt, he suffered from the cold and insect bites that caused blood to cover his body. He was given two pieces of uncooked root to eat every day. He was repeatedly interrogated. Child soldiers guarded him by night, informing him that they were eagerly awaiting the command to shoot him. Fabian prayed aloud day and night, refusing to let rebels call his community for a ransom.

On July 31, a rebel leader told Fabian he could be free if he left his possessions, including his money. With only a cell phone and an ID card, Fabian was led blindfolded by child soldiers through the night. Fabian awoke the next morning weak, wounded and traumatized, but he was home. His family, community and church celebrated that God had delivered “Papa Fabien” from the “den of lions.”

Those with hope in Jesus Christ know how the battle ends, for Colossians 1:20 explains that through Jesus Christ all things shall be reconciled to God through the peace established for mankind on the cross. World Relief has been present in the DR Congo since 2002, responding to its Biblical mandate to empower the local Church to bring peace and restoration to torn communities through village peace committees.

In reality, World Relief has stepped into God’s pre-existing, ongoing restorative plan for the most vulnerable. And what an honor it is.