With more than 145 million Valentine’s Day cards sent in the U.S. each year, this holiday has sparked a season of gift giving and romantic sentiments for many. Though Valentine’s Day is celebrated by a few additional countries around the world, it’s usually a new holiday for refugees entering the United States for the first time.
This Valentine’s Day is especially meaningful for one newly resettled refugee couple from Eritrea, Mulgeta and Ruta – it’s the first time they’ve seen one another in over a year.

Conflict in their home country forced Mulgeta and Ruta to flee with hopes of beginning a new life somewhere else. Separated and not able to communicate with one another, Mulgeta made his way through two countries and eventually got to Malta. After a long journey, Ruta found herself as a refugee living in Cairo. 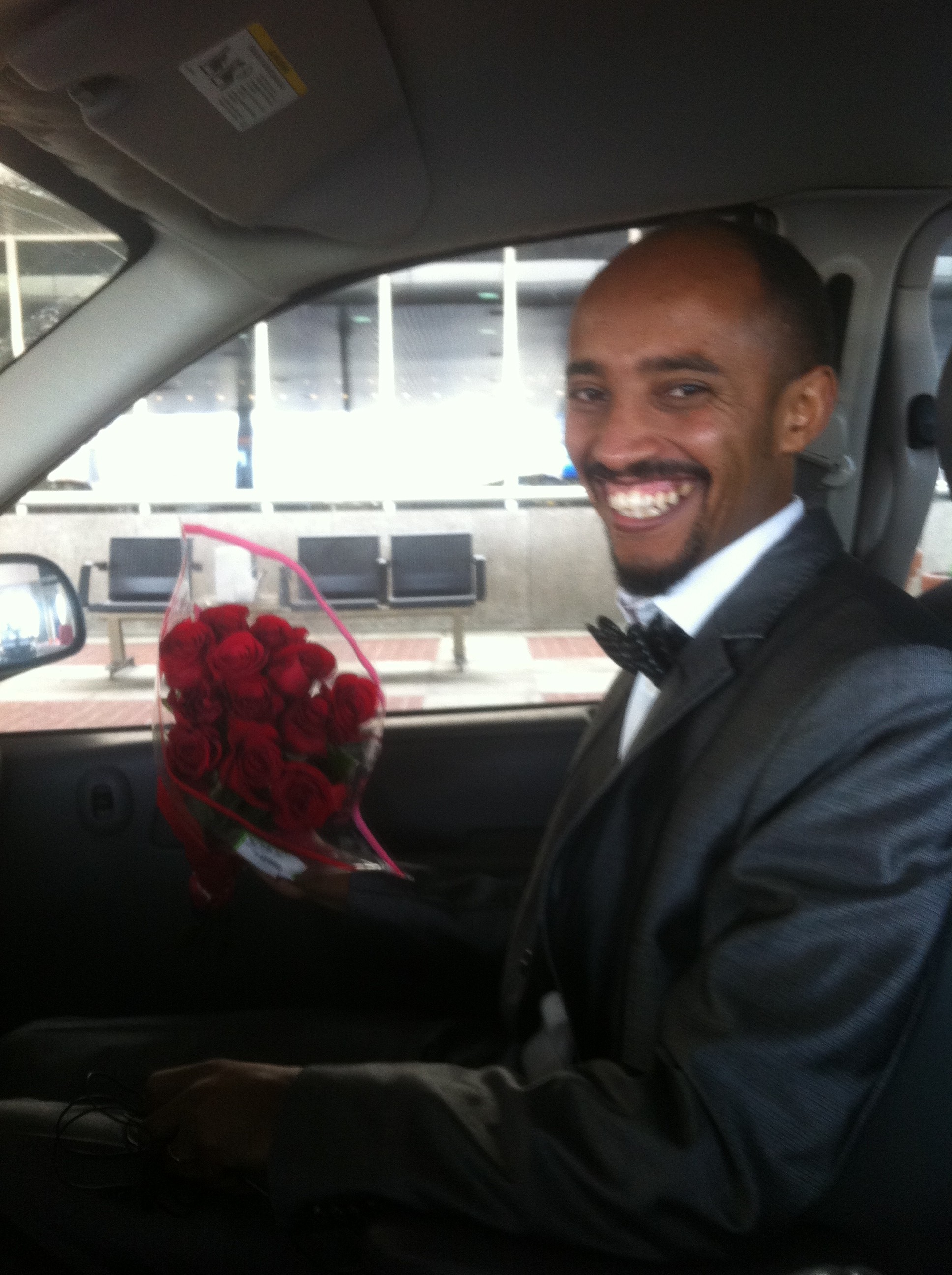 When Mulgeta was given the green light to enter the United States, he was resettled without his wife. Here, he was greeted by World Relief staff and volunteers and quickly given a job in the area. “He is a true fighter,” said World Relief High Point’s Danica Kushner. With no sustainable transportation, Mulgeta rode his bike to and from his new job every day, even in harsh weather. Mulgeta worked vigorously, financially preparing and hoping for the day that he would be reunited with his wife.

And finally, that day came. A year after his own arrival to the US, Mulgeta was told that his wife was flying to join him that very same day. Overjoyed, Mulgeta bought flowers and greeted his wife at the gate along with his friends and a terminal full of applauding travelers.

Valentine’s Day is just one of the many new holidays that Mulgeta and Ruta will be able to share with one another now that they are reunited. They plan to stay in High Point – Ruta continuing her studies and Mulgeta continuing to work hard to provide for his family.

What better way to celebrate this day of love than sharing community and friendship with one another? To learn more about life-giving opportunities in your city, contact a World Relief office near you. 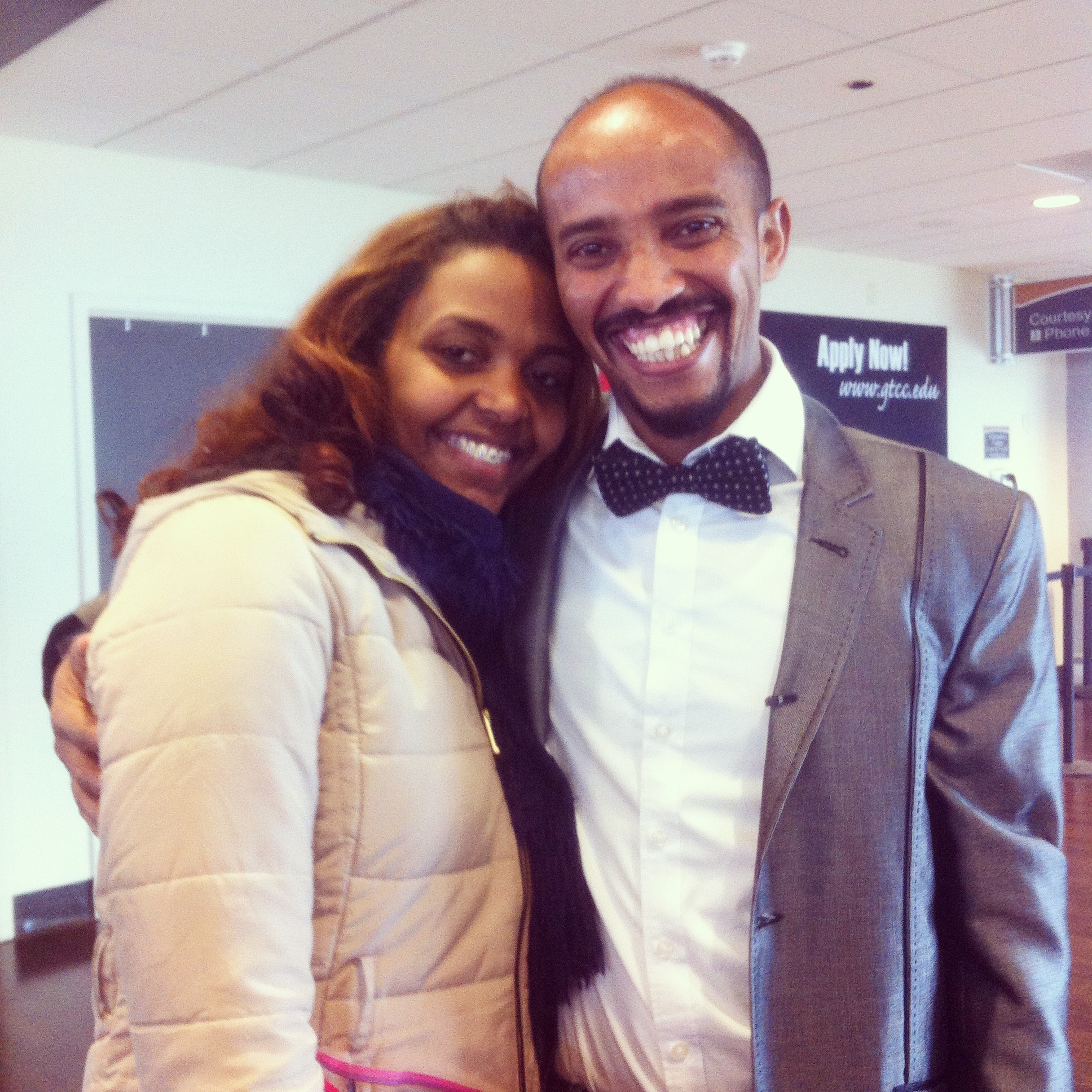