With so much information in the news, on social media and coming from friends and family, it can be hard to know what’s real and what’s accurate. We’ve put together some resources to help you navigate the complexities of the crisis at the U.S. southern border and within the broader crisis of mass displacement. 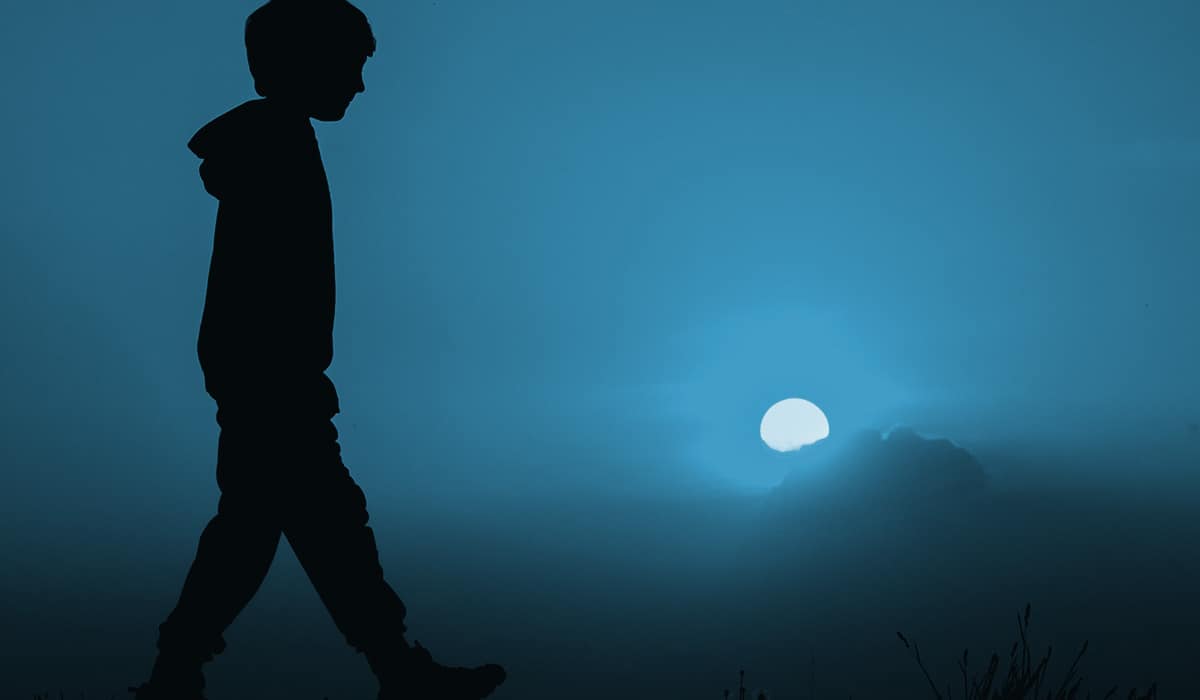 Everything you need to know about Unaccompanied Minors at the Border pt.I 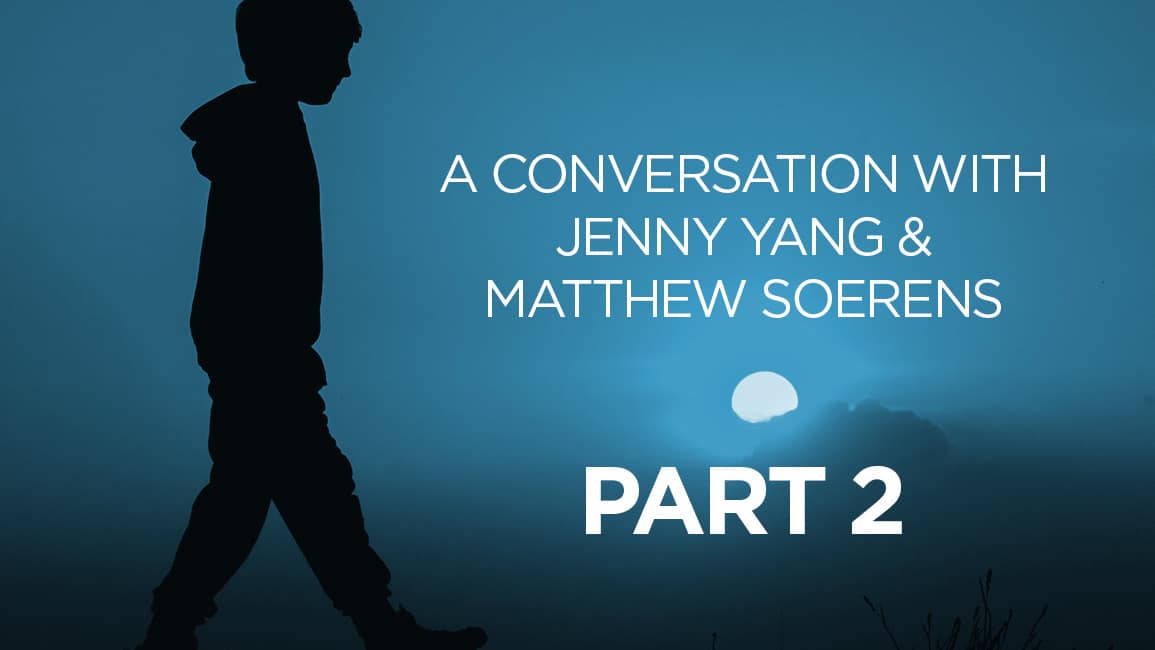 Everything you need to know about Unaccompanied Minors at the Border pt. II 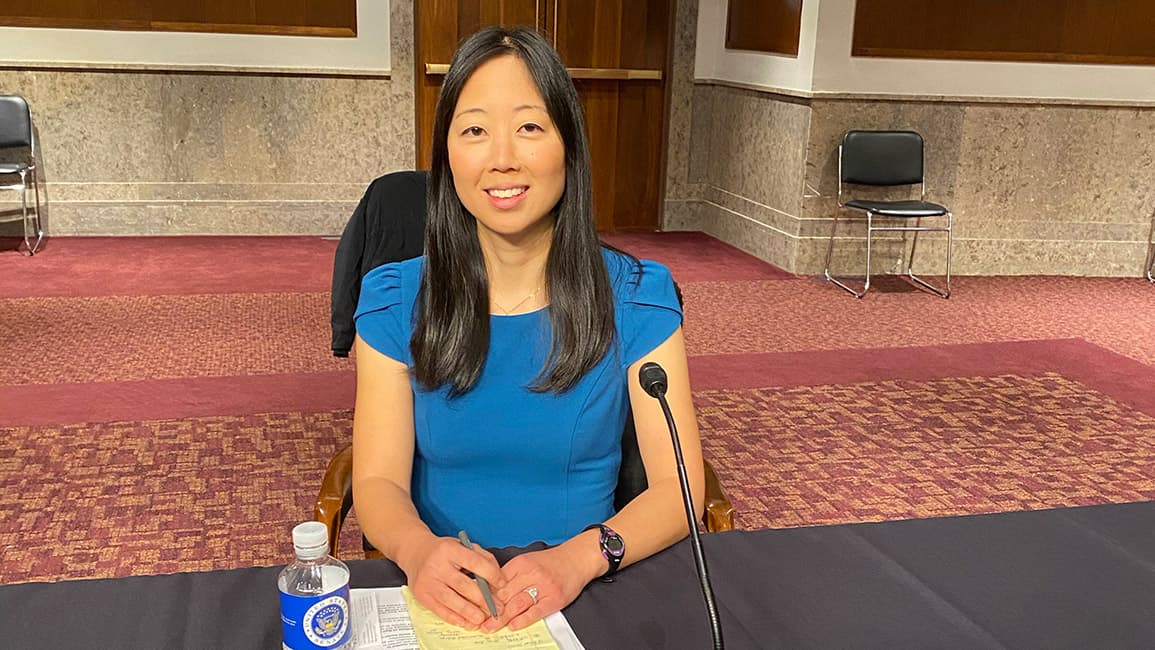 Imagine What Should Be: And Advocacy Q&A

Your Rebuilding Questions A 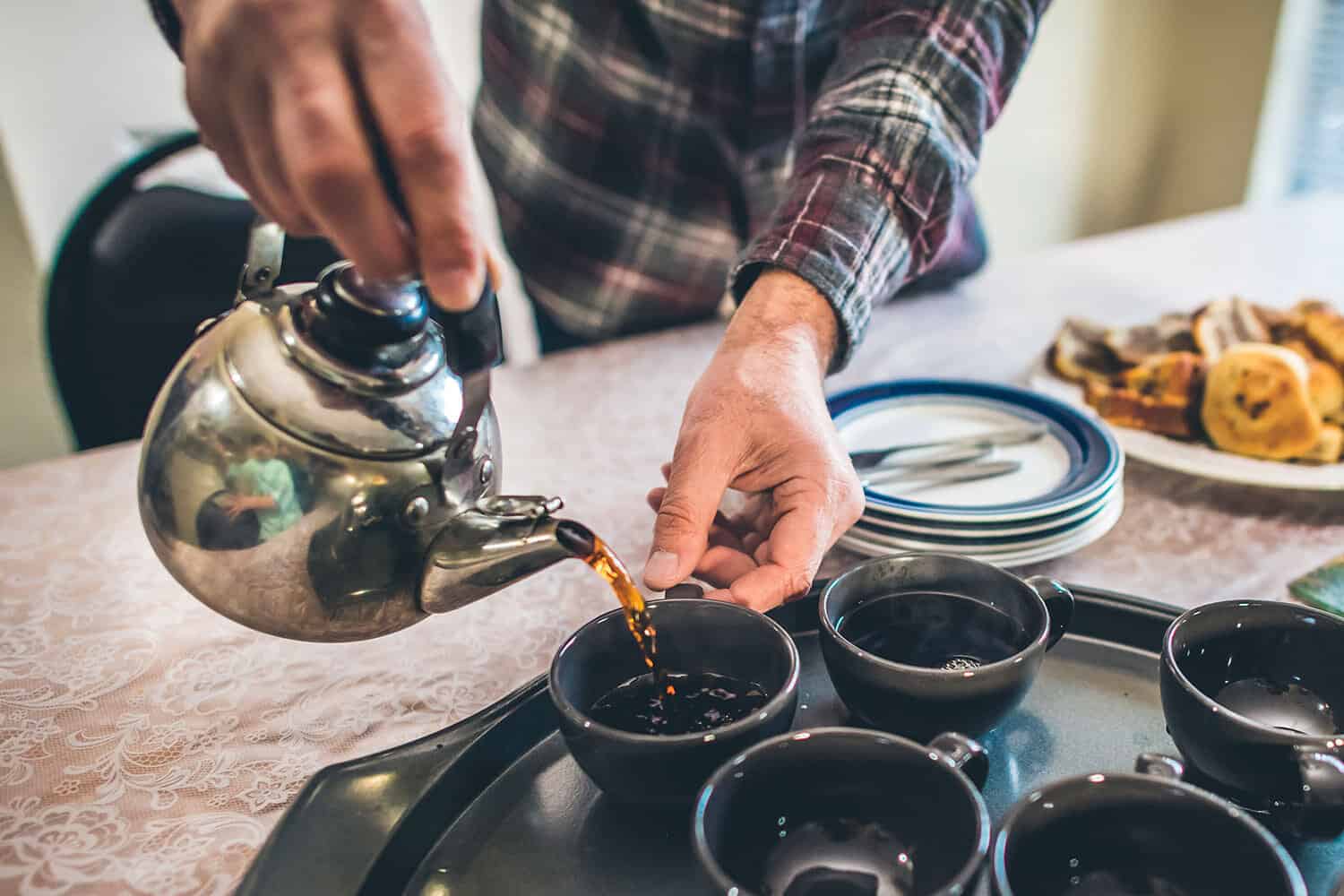 Scarcity, Immigration and Having Enough

One crucial way to stand with us today is by speaking up to your elected officials.

Congress has the power to act and often make key decisions that affect vulnerable people around the world and in the United States. When you speak up and contact your elected officials, they are more likely to understand and support positions that would help people we care about.

Urge Congress to Pass Reforms for Dreamers and Other Immigrants

As the U.S. Congress considers various immigration reform proposals, the Senators and Representatives from your state are facing important decisions, and they want to know how to best represent the views of their constituents. Please review the letter below and complete the form to affirm your agreement. In partnership with the Evangelical Immigration Table, the EIT will deliver the completed letter with the contact information of all signatories to the congressional delegation representing your state.

As evangelical pastors, ministry leaders and laypeople from across your state, we’re writing to urge you to take a leadership role in forging a bipartisan consensus on immigration policy.

Reforms to our federal immigration laws are long overdue, and we see the negative impacts of a broken immigration system on the immigrant families within our congregations and our communities. Guided by biblical principles, we believe that our immigration system should both facilitate legal immigration – including to protect those fleeing persecution, to reunite families and to strengthen our economy – and ensure secure borders. We can be both a welcoming nation and a safe nation.

We must also finally resolve the situation of immigrants who are residing in the country unlawfully, rejecting the untenable approaches of mass deportation, blanket amnesty or the status quo. A better solution – which would both honor the law and keep families together – is outlined in an Evangelical Call for Restitution-Based Immigration Reform, which we join thousands of evangelical Christians throughout the country in affirming.

Of particular urgency, immigrants who have already been residing lawfully in the country for many years – including Dreamers who have benefited from Deferred Action for Childhood Arrivals (DACA), who were brought to the U.S. as children but whose ability to remain and work lawfully in the U.S. could be imperiled by pending judicial challenges – should be offered an expedited process to apply for permanent legal status and eventual citizenship.

Our concerns are rooted in our commitment to the authority of the Bible, in which God repeatedly affirms his love and concern for vulnerable foreigners and instructs his people to do the same. God also established the family unit, which compels us to protect family unity wherever possible, and ordains civil authorities to maintain order and seek the common good. We ask you to work collaboratively, across partisan lines, to develop an immigration solution that reflects each of these values, shared by many of your constituents.

We ask you not only to vote for immigration reforms when the time comes, but proactively to lead in forging a bipartisan consensus that will ultimately be able to pass both chambers of Congress and be signed into law. As you do so, we are praying for you and eager to assist you in any way that we can.

Add your name to the letter below!

Advocate for Asylum-Seekers and Families At the Border

Many families from Central America and other parts of the world are attempting to cross the U.S. border to seek asylum. However due to the COVID19 pandemic, the border has been effectively closed, shutting off the opportunity for many individuals, including unaccompanied children fleeing persecution, to find protection in the United States. Several recent policies have meant that parents are often forced to make unnecessary, harmful decisions to keep their families detained indefinitely or face separation from their children and many individuals who could qualify for asylum are being returned to dangerous situations.