When the small puddle jumper plane landed on its rinky-dink airstrip, I came to grips with the fact that I was face to face with one of the world’s oldest, most isolated, and yet most intact cultures. I had been a student of Africa for years at that point, but Turkana (the name of the people and their ancestral homeland) was unlike anything I had ever encountered. This would not be ‘business as usual.’ 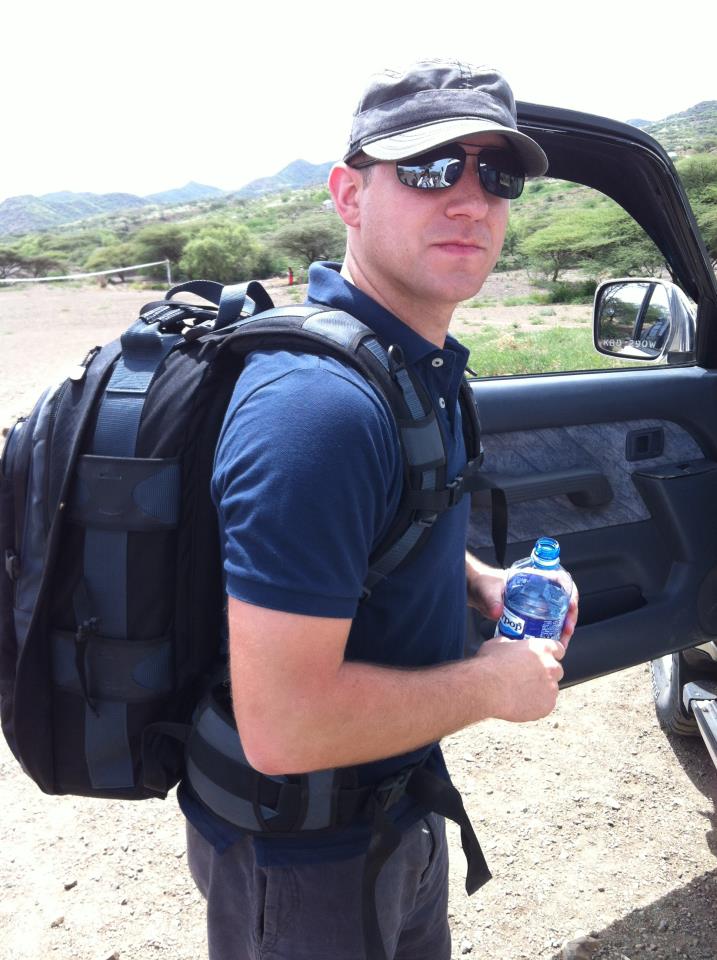 It was 2011 and I was on staff at Wheaton Bible Church. At the invitation of World Relief, our church was considering responding to the food crisis that was gripping Turkana, and setting up a long-term response by equipping the few local churches on the ground to help change their community. I had no idea what was in store for the journey ahead—both for me and the Turkana.

After a 9-hour drive to World Relief’s program area on the border of Kenya and Ethiopia, I realized just how much I had to learn. With roots dating back thousands of years, the Turkana have changed little until the past few decades. With very little Christian witness, the Turkana have maintained their centuries-old faith tradition—one of the only monotheistic traditions in sub-Saharan Africa.

At the center of the very complex life of the Turkana stood something very simple: cows. Cows represented stature in the community. They represented livelihood and economic well-being. Cows were traded between families as part of traditional marriage arrangements. Men created physical scars on their arms to note how many cows they had stolen from neighboring tribes during raids. One woman even told me on that inaugural trip that the pecking order of a Turkana family goes as follows: Men, cows, and then women. And if a man had to choose between his cow and his wife, he would choose his cow.

The importance of cattle is not something that is, by itself, remarkable about tribes in this region of Africa. However, as I entered Turkana on this first trip, I quickly became aware of something quite unsettling: there were absolutely zero cows to be seen.

While always a dry region, the severe changes in climate meant that the land could no longer sustain cows. They had all died. I learned that Turkana historically encountered roughly one period of unseasonable dryness in a 10-year period. However, in a very rapid fashion, their climate had changed dramatically. They were now experiencing periods without rain every 2-3 years [1].

Cows—the very thing at the center of Turkana life—had been taken away. Without the ability to trade livestock for food, the population—especially children—faced significant hardships. On that first trip, I learned that over thirty percent of the children were malnourished. The communities were being forced to transition from their ancient roots. Pastoralist herders now had to settle down and learn to grow food on plots of land.

To the outsider, this seems an obvious adaptation. But it was and continues to be a radical departure for the Turkana. Learning to grow food in a place with increasing severity of drought and altering their livelihood during the midst of crisis presents numerous challenges. The Turkana were facing the most significant challenge they had ever encountered in their ancient history.  Nothing was usual about this experience for me, or for the Turkana.

The realization that your history and belief system could be (at worst) harmful, or (at best) not helpful for the future is a very painful and confusing process. Changing hundreds of generations’ worth of cultural beliefs about what is valuable—beliefs about identity, gender, family and vocation—is no easy feat and no short-term project. This is what the Turkana were faced with; simple interventions and programs would be helpful, but would not help the Turkana transition long-term. There needed to be something more unusual, something more transformational for this group of people.

On that first trip, we met seven small indigenous churches who were responding on the ground and who wanted to expand their reach. Through emergency food distribution and setting up wells and small farms, these churches—many of whom had pastors that could neither read nor write—were trying to do something remarkable. They wanted to help their communities transform their mindset and make the transition to life in a new climate. My colleagues and I could not say anything other than, “Count us in.”

You can view the first several years of this journey in a mini-documentary that was produced by Wheaton Bible Church. The Sunday this documentary was shown was my last Sunday on staff at Wheaton Bible. Coincidentally, I was in Turkana on a subsequent trip when God made clear a calling to my family to move to a different part of the country. Shortly after leaving Wheaton Bible Church, I joined the staff of World Relief.

It has been reported (though not widely) that the world is facing the worst food crisis since World War II [2]. In Turkana and in many places throughout sub-Saharan Africa, this is due to several cycles of failed rains. In places like Yemen and South Sudan, it is due to conflict. In the coming months, World Relief will be writing more on this global catastrophe, as well as our response and the ideas we have about what our enduring solutions to it might be.

A quick detour: The institutions created post-World War II to work in such situations (e.g. the U.N. and the World Food Program) have never been so strained, due to this current food crisis and the global refugee crisis. The global community has cut poverty in half since 1990 [3], but now it is stretched so thin that many of those gains might be erased [4].

We can’t let this happen. And we won’t.

Back in Turkana, we are seeking to provide emergency food aid to over 40,000 people through a network of community leaders, churches and volunteers developed by World Relief over the past seven years. We know how to do this. We have the skills, the knowledge and the network. But this effort will cost more than $2 million.

Food aid is simply not enough. The sad reality is that Turkana will continue to experience a worsening climate and more severe droughts like this one. We do not want to stop at giving food aid. We do not want to stop with normal programming—business as usual. We do not want the legacy of our work to be a faded sign on the side of the road. We want to work with the Turkana to help them change and adapt to the world around them. This is why working with churches is so important. Such complete change can only come from within the community and it will take years. This is what makes this work so transformative, so sustainable and so special.

It will not be an ordinary journey. Our hope is that people will come to find their identity in Christ. That women and girls will find dignity as image bearers of God—not as less than livestock. That families will move from being on the brink of starvation to finding solutions that allow them to work with pride as they provide for their children. That churches would be strengthened and planted.

We need partners like you, and churches like Wheaton Bible, who won’t let 20 years of progress in sub-Saharan Africa be erased. We need individuals and churches throughout the U.S. who—in the face of global crisis—will answer Jesus’ call to stand with the vulnerable, to feed the hungry and to help an entire people group transition to a more resilient, sustainable future.  We need people who are okay with business as unusual.

Will you join us? 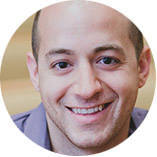 As SVP of Strategic Engagement, James Misner helps churches, foundations and individuals stand with the vulnerable in the U.S. and around the world. Leading teams domestically and internationally, James seeks to facilitate meaningful cross-cultural experiences, leading to deeper levels of discipleship. Prior to joining World Relief, James served on the pastoral staff at Wheaton Bible Church, leading global outreach efforts, and also on the outreach staff of McLean Bible Church. James received his undergraduate degree from American University, and a Master’s degree from Wheaton College. He lives in Maryland with his wife, Sabrina, and their family.