Giving Thanks: Leam’s Story of Transformation in Cambodia 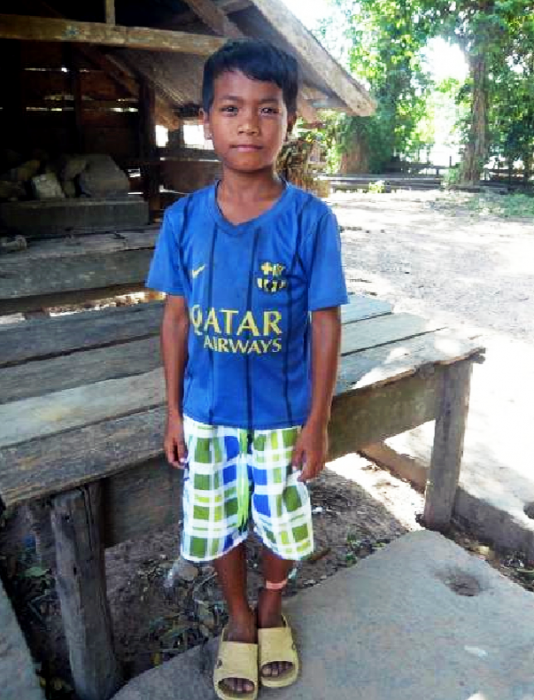 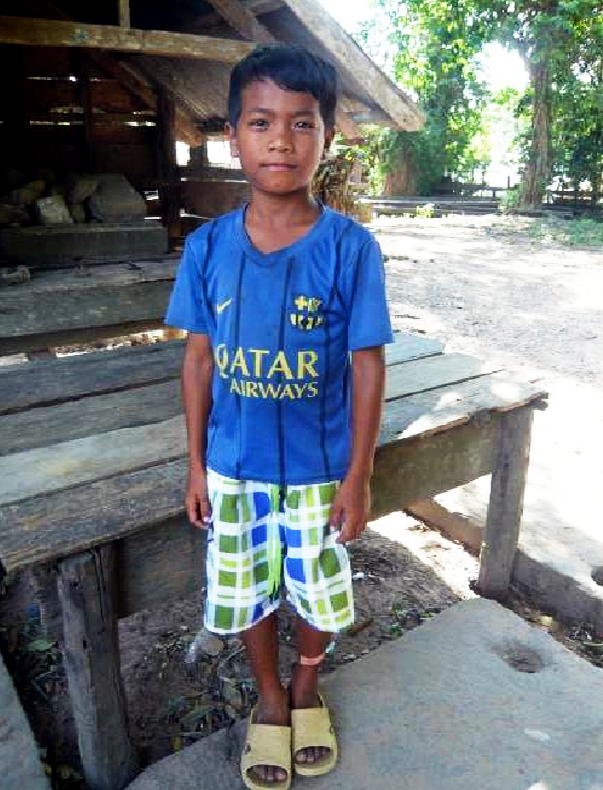 “I would like to give thanks to God and my parentsfor allowing me to participate with the [children’s] group.” said Leam, an 11-year-old boy in Cambodia. Just over a year ago, Leam was suffering with an unknown illness. Because of his health problems, he had difficulty concentrating in school and was teased by his classmates because of his decreasing size. One day, a friend stepped in to help. This friend had attended a World Relief children’s group where he’d learned valuable hygiene and health lessons, including the common problem of parasites. He told Leam that parasites could be making him sick, and invited Leam to join the children’s group to learn for himself. But Leam was hesitant. He knew the group was run by Christians – church volunteers – and he didn’t want to be converted.

But curiosity got the best of Leam.  When the children’s group volunteers returned to Leam’s village to do an educational puppet show the very next day, Leam watched from a safe distance on the road as children ran towards the meeting area, laughing and cheering all the way.

“After seeing this sight, my heart began to fill with joy,” Leam said. “I was encouraged by a teacher who came to me while I was standing on the pebble road. He smiled at me right away and invited me to see the puppet show. He gently spoke to me. So the heart of hatred has gone from my mind.  I don’t discriminate against Christianity anymore and I decided to join with them. I could learn a lot about disease, morality and forgiveness.” 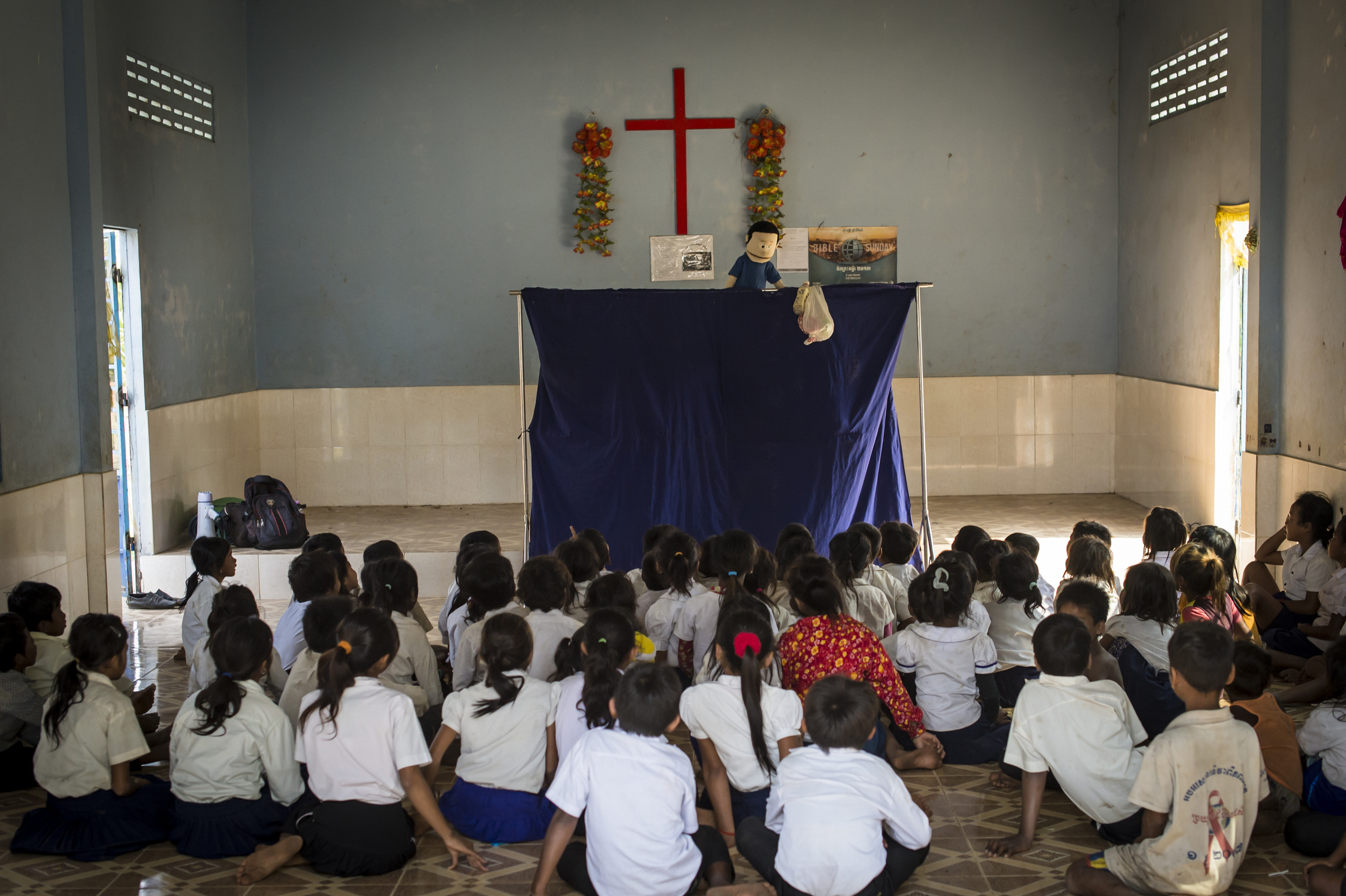 One year later, the changes in Leam’s health and heart are still evident. He continues to use the health lessons he learned in the children’s group, like washing his hands, wearing shoes and sleeping under a mosquito net. Because of these changes, Leam is no longer sick and his family’s medical costs have decreased. “I realized that my health is much better than before, and my mental health is also improved. I am now a great student in my class,” said Leam.

This incredible transformation would not have happened without the support of our partners who have stood with us as we empower people like Leam.  So we, along with Leam, say thanks!