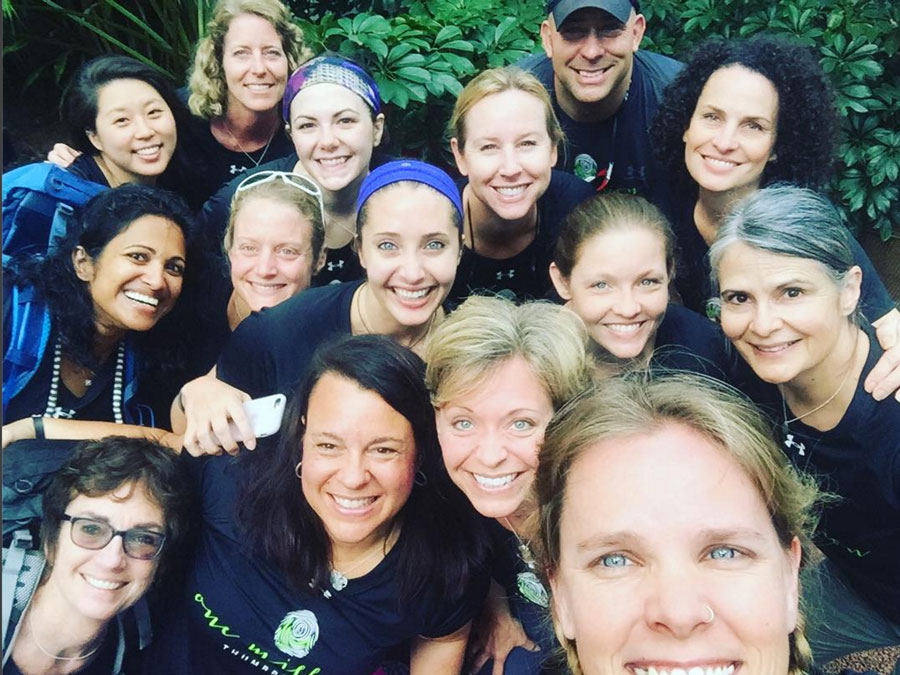 The 1MT Kilimanjaro team summited Kilimanjaro on International Women’s Day to honor their sisters who suffer violence in war zones.

Editors Note: What follows is an update about One Million Thumbprints from Stephan Bauman, President at World Relief.

Today at dawn, my wife, Belinda and 13 other climbers, summited Mount Kilimanjaro, the rooftop of Africa, in honor of women worldwide who face violence in conflict zones around the world.

Belinda met Esperance while visiting the Democratic of Congo several years ago. Esperance watched her husband die at the hands of rebels and was violently raped. She would have died if her sisters hadn’t rescued her. Across a blank sheet of paper, Esperance had someone write the words: “Tell the world.” Then she stamped her thumbprint underneath. Esperance’s thumbprint became Belinda’s mandate: “Violence against women in war is violence against me,” Belinda says.

Esperance’s story gave birth to One Million Thumbprints (1MT), a grassroots movement focused on women who’ve been affected by violence in war zones. 1MT is advocating the UN and other governing bodies to follow through on resolutions and laws passed to protect women in conflict zones and are partnering with proven organizations like World Relief working in countries where women experience violence.

“I realized that no matter where violent conflict occurs, it has the capacity to destroy everything, from the tiniest baby to the infrastructure of an entire society,” says Lynne Hybels, peacemaker, catalyst and visionary of One Million Thumbprints, having pioneered its precursor, Ten For Congo. Lynne summited Kilimanjaro today to raise awareness and invite thousands more to join Esperance’s cause. 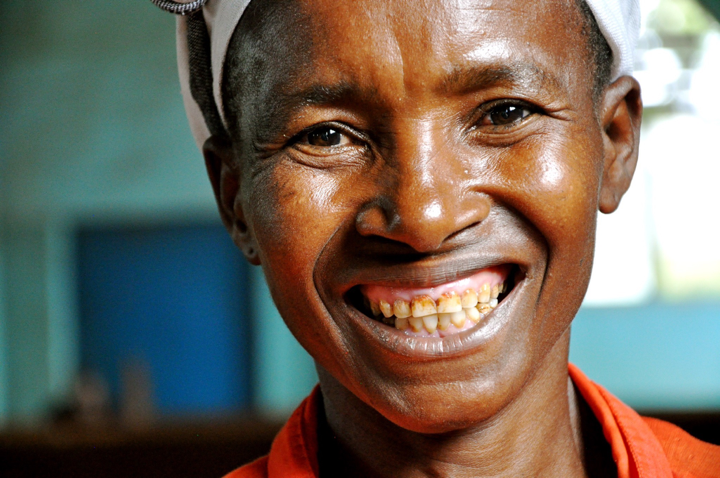 Today is International Women’s Day where we honor “half the sky” by remembering the plight of women:

The most vulnerable people in the world are hands-down, women. Esperance, Valonia, Lynne, Belinda and millions invite you to join them. Giving our lives to half the sky is absolutely a worthwhile call.

GIVE MY THUMBPRINT NOW
Africa, Peacebuilding