How To Make Sure We’re Ready for the Next Crisis 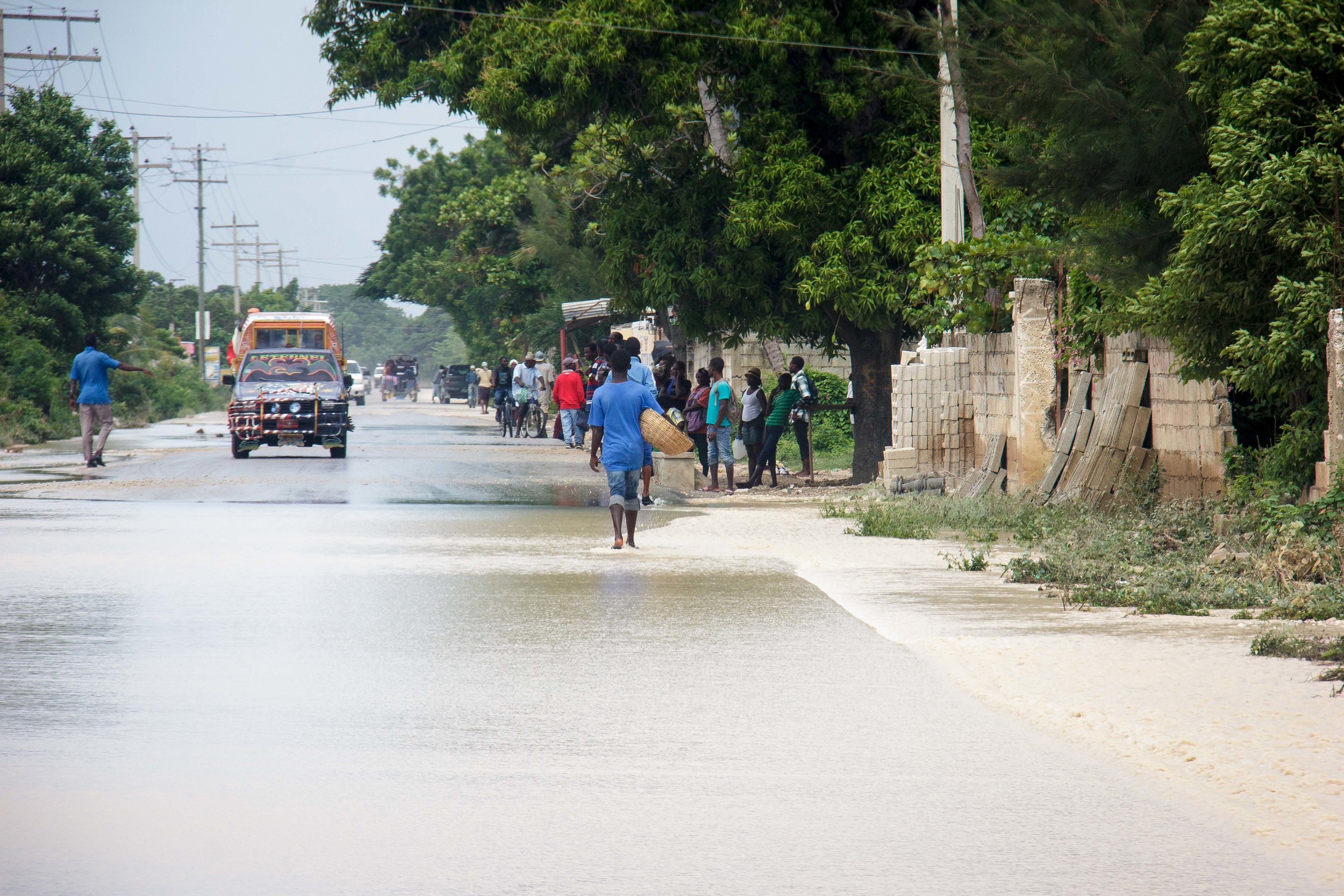 I think I might already know what you do. Because I’ve seen you do it. And I’m hoping you might do it again. But first, a quick look back at the past few weeks…

When a Category 4 hurricane struck Haiti earlier this month, hundreds of our donors sprang into action, donating thousands of dollars, even as the initial damage reports and death tolls were still being reported.

Then, less than three weeks later, when Iraqi-led forces launched a military offensive to free the city of Mosul from ISIS,  donors once again jumped to the aid of those who were being displaced by the conflict, donating thousands of dollars even as the media was just beginning to report news of the attack.

Thank you, is an inadequate, yet a very sincere response. We are profoundly grateful that you have trusted us to extend your compassion to people in great need around the world. The only reason World Relief is able to so quickly come to the aid of the vulnerable in places like Haiti and Mosul, is because YOU make it possible.

At the same time, I know how critically important it is for World Relief to be ready for the next crisis or disaster.

I know from experience that we best stand with the vulnerable when we are prepared for disaster and crisis before it even happens.

How can you help us prepare to be ready wherever and whenever disaster strikes?

Once again, thank you all you do on behalf of the vulnerable. Together, let’s commit to never give up, and do all we can to be ready to act.