In Remembrance of Alan Kurdi

[WARNING: The blog post below contains images that some readers may find disturbing.]

On September 2, 2015, three year old Alan’s lifeless body washed up on a beach in Turkey. The photo of Alan appeared on the homepage of just about every media outlet in the Western world. And perhaps for many, that day marked the first time we collectively mourned the senseless loss of a Syrian refugee’s life.

But, is the option any better for those who choose not to flee, who make the difficult decision to stay in their homes?

Just two weeks ago, the world was stunned as the photo of young Omran Daqneesh showed up on our computer and phone screens. We were forced to confront again that the Syrian civil war— and the refugee crisis in the Middle East—is far from over. 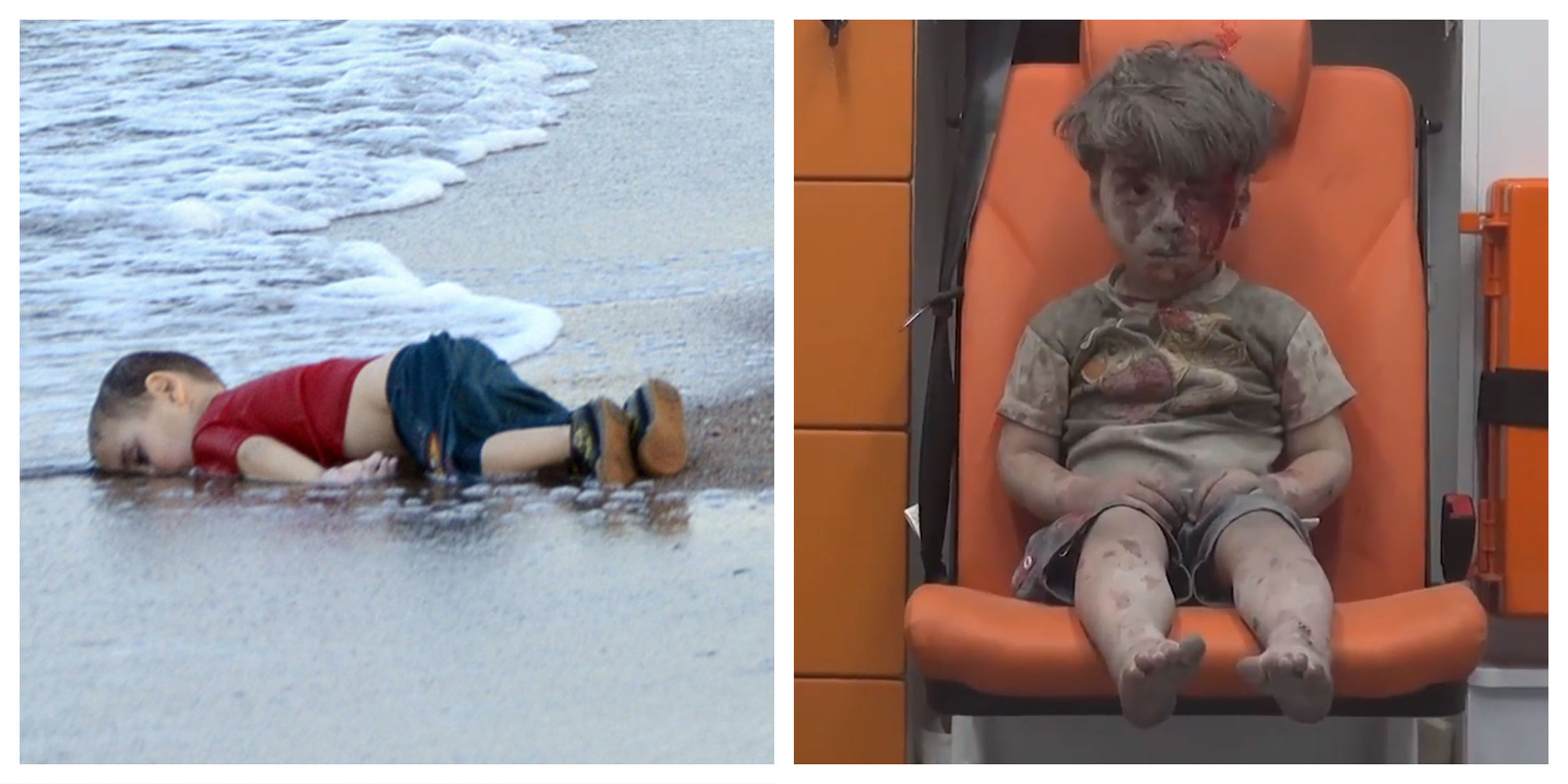 For Syrian families, it seems there are no good options. If you flee, your child’s life is at risk. If you stay, the bombs continuously move closer until one day they drop on your family.

Above all else, we continue to mourn Alan Kurdi on the anniversary of his death. We mourn for Omran,his family, and for the loss of Omran’s older brother, Ali.

As we mourn, we also double down on our commitment to stand with the vulnerable, in Syria and throughout the Middle East. Since there is often no good choice for these vulnerable families, World Relief has chosen to stand with those who stay, and those who flee. We’re providing immediate aid, resettlement assistance, long-term economic development, and advocacy on behalf of those affected by war and violence.

We’re tired of seeing pictures that break our hearts. We know you are too. But we must continue to let our hearts be broken and be moved to act, until the day that pictures like Alan’s and Omran’s no longer appear on our screens.