By Allison SchroederWait a minute…Isn’t this the Ten for Congo trip? Why Kenya?

One of the hardest things about being an advocate for a particular place — especially a place as complex as the Democratic Republic of Congo — is that you have to take into consideration difficult things like international relations, globalization, and regional politics. It is never an easy task to stand for the vulnerable. God calls us to difficult places with complicated contexts.

Part of what has drawn Lynne and the Ten for Congo team to spend a day in Kenya is an understanding that Kenya is a part of Congo’s context.

Let me explain what the team will be doing in Kenya because it’s quite exciting on its own. They’re taking advantage of the opportunity to learn from and speak into efforts to end and prevent inter-ethnic violence  in Kenya, especially around elections. The team will be participating in a World Relief-organized peace summit with about 150 Kenyans — among them church leaders, business owners, and a group of young adult leaders. The event offers a chance to stand for peace — not only peace in a single country, but peace in the entire region. 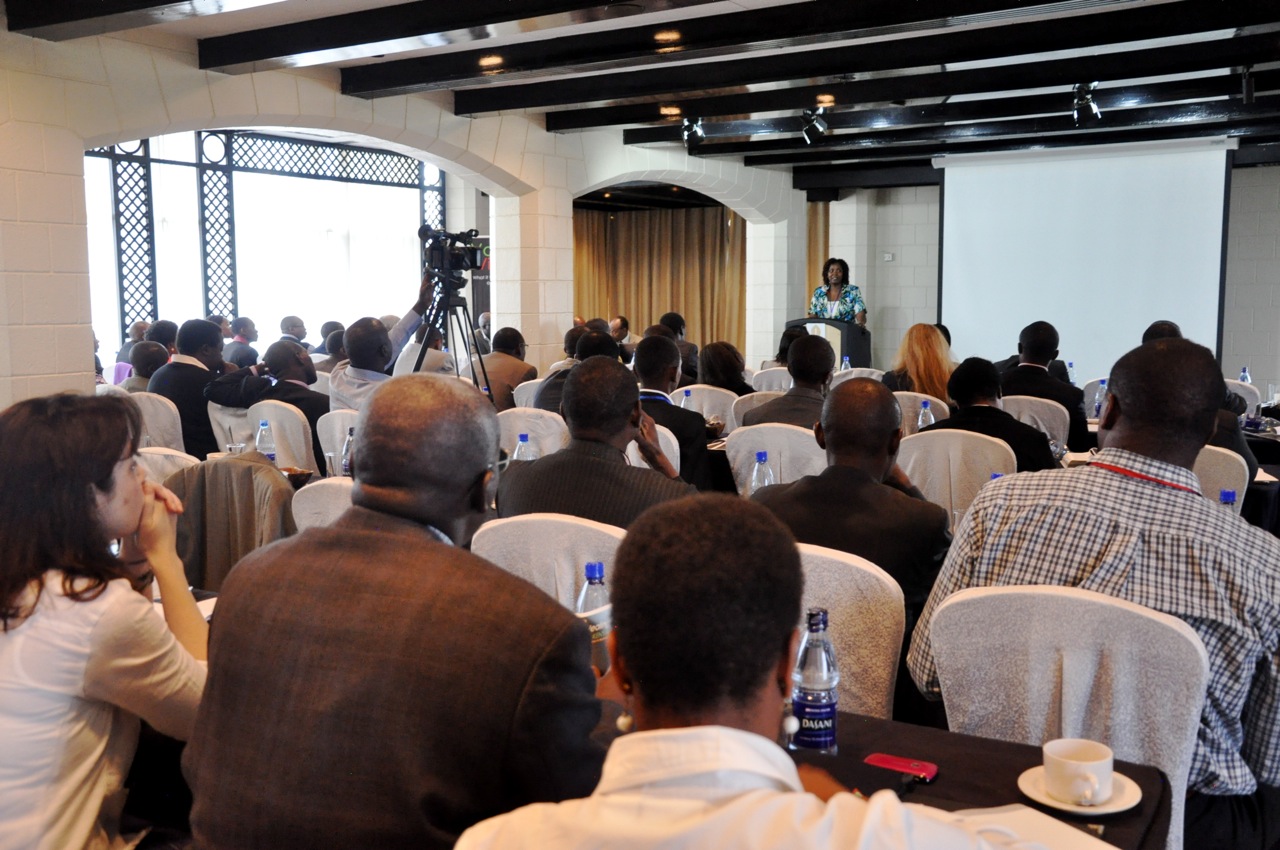 Following Kenya’s last presidential elections held in December of 2007, the two main political parties heavily contested the results of the poll. The disagreement over the election’s outcome, among other complex factors, contributed to an outbreak of violence across Kenya, primarily affecting the poorest parts of Nairobi, Mombasa, Eldoret, Kisumu, and other areas of the Rift Valley and Nyanza Provinces. Inter-ethnic violence killed more than 1,200 people and displaced about 600,000. The next presidential election will take place in early 2013, and there is much concern that there will be more inter-ethnic violence; in fact, since independence from Britain in 1963, there has never been a peaceful transition of power in this country.

The Ten for Congo team recognizes there are several reasons to participate in the Peace Summit tomorrow. For one thing, as a part of the body of Christ, it is incumbent upon us to stand together for the sake of peace. World Relief’s Director of Spiritual Formation, John Gichinga, who is Kenyan and resides in Kenya, says, “Tragically, unless the church learns new skills, based on God’s word, the cycle of violence may remain with us.” It is the WHOLE church that needs to learn new skills. The Kenyan church, the Congolese church, the North American church. All of us. 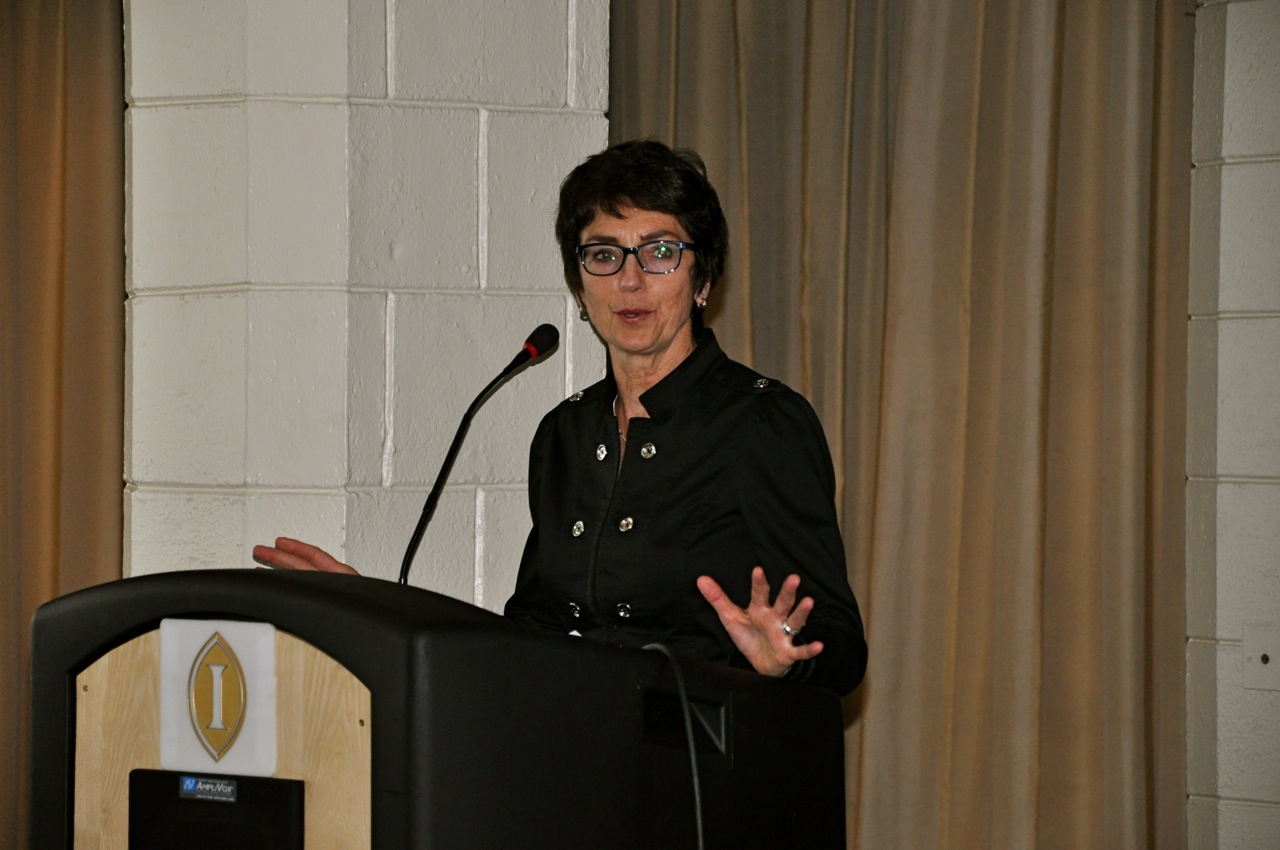 Not only is it the right thing to do for the church to stand together as one body. It’s also a good strategy for supporting Congo. How? In a nutshell, what happens in Kenya affects the entire region. If we want peace in Congo, peace in Kenya is critical. A report from the World Policy Institute explains that Kenya is home to numerous refugees, is a regional hub for the United Nations, and is an important economic actor in East Africa. If it heads toward war and disintegration, it will upset the entire region’s efforts to find stability and peace. Continued violent conflict in Kenya will likely lead to accelerated capital flight, poverty, illegal arms trafficking, and more.

So it’s complicated. There are no quick fixes. But I am reminded of a few verses in Lamentations that offer hope:

“Yet this I call to mind and therefore I have hope:

Because of the Lord’s great love we are not consumed, for his compassions never fail.

They are new every morning; great is your faithfulness.”  (Lamentations 3:21-23, NIV translation)

We are not consumed by the complexities and the heartaches of war-torn countries! We stand on Christ the Rock. We are called by (and we call on!) the Christ who teaches a transformational and revolutionary way of life in the Sermon on the Mount: “Blessed are the peacemakers, for they will be called children of God”(Matthew 5:9, NIV translation).

For all of these reasons, Lynne and the whole team are “stopping by” Congo’s neighbor Kenya. May they (and all of us who join the team in spirit) remember and honor the Prince of Peace on this and all parts of the journey.