Preventing, Not Just Treating, HIV/AIDS Must Be Our Priority

by Joanna Mayhew
“The cusp of the end of AIDS.” That was theme echoed repeatedly at the International AIDS Conference last week in Washington, DC. The enthusiasm was palpable. The 23,767 participants from 183 countries represented the best minds addressing the epidemic around the world. Optimism abounded regarding the new era of using “treatment as prevention.” And it is well founded; we have much to celebrate. Recent medical advances hold much promise. The first pill that could prevent HIV in high-risk individuals was recently approved by the FDA. There is growing evidence that starting antiretroviral therapy earlier for HIV-positive individuals not only allows them to live much longer, but also makes them much less likely to pass on the virus to others. Eight million people now have access to treatment. And people with HIV are living far longer than we—than I—could have imagined. 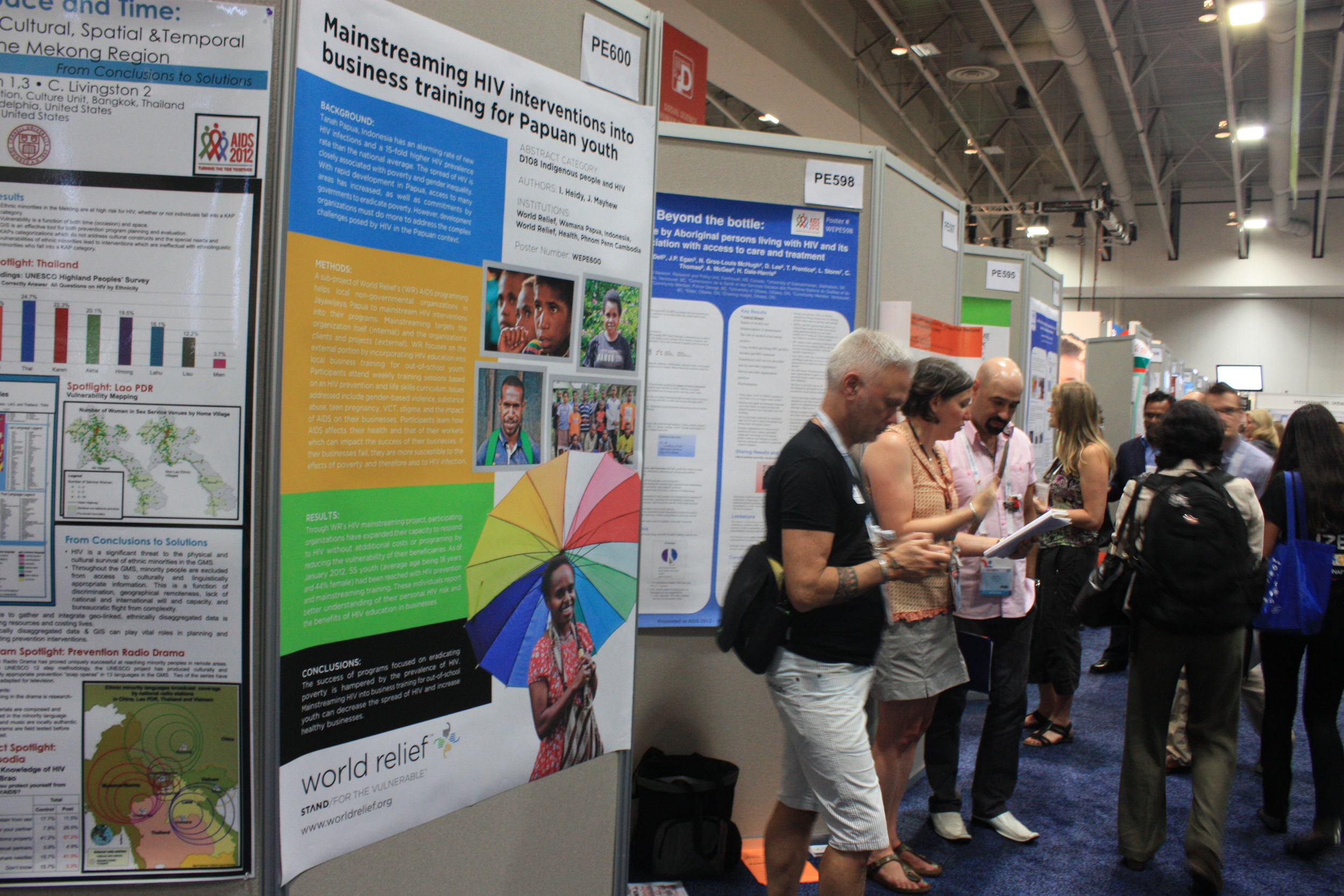 I have been exposed to the ugliness of AIDS for a decade now. I first came face to face with it while living in Benin in 2003. I was there volunteering and writing a series of articles on the different facets of the epidemic through the stories of people living with AIDS. At that point, treatment was not widely available in many places. These individuals were being provided simply with Bactrim, an antibiotic used to treat basic infections. It was a band aid at best, given by health workers who had no better regimens to offer. And AIDS continued to take its victims without prejudice. Within three months of my leaving the country, every beautiful individual living with AIDS that I had met had passed away.

In contrast, today in the United States, if a 25-year-old individual discovers that he has HIV, the doctor is able say that with the right treatment he will likely live an additional 50 years. This represents incredible advancements. As Secretary of State Hillary Clinton said in her speech last week, “Caring brought action, and action has made an impact.”

Amid the hustle and bustle of the conference, with the long lines for Starbucks and the neatly dressed decision makers gathering in decorated halls, I couldn’t help but contrast the developments being lauded with the harsh reality of so many of the countries in which we work. 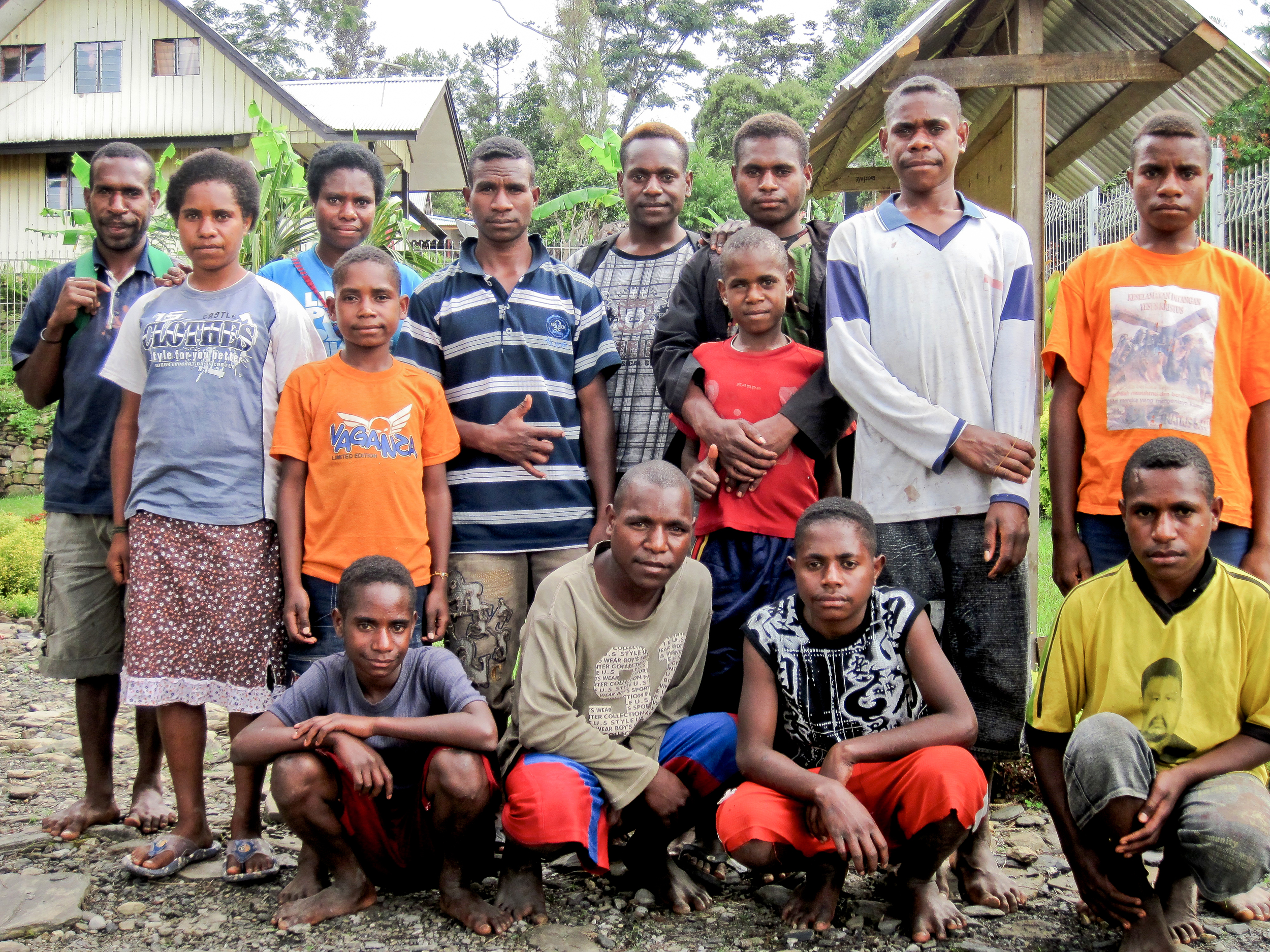 In Papua, Indonesia, the treatment-as-prevention approach simply won’t work, because even treatment for treatment’s sake isn’t available in many areas. And in numerous other countries where treatment is available, the poor have untold barriers accessing it. People are still dying, just like my friends in Benin. Last year the number was 1.7 million.

Despite our highest hopes, we will never be able to treat our way out of this epidemic. New infections continue to occur. Seventy percent of people living with HIV do not know their status.

In these contexts, we have to return to a single truth: that we must address the structures, attitudes and behaviors that allow HIV to flourish in the first place. We cannot hide behind the incredible medical toolbox we now have to support and care for those living with the disease. We have to address root causes head on. We must mend relationships. We must protect women. We must continue to educate. We must go to the most vulnerable.

Prevention happens at all levels. It happens by teenagers and adults opting for healthy sexual behaviors—such as delaying sex, remaining faithful to one partner, and using condoms. But it also happens at much more rudimentary levels. It happens by children feeling supported, by teenagers choosing good friends, by adults learning how to spot traffickers, and by community leaders uniting to address poverty.

These interventions are always going to be at a much lower cost than treatment.

Churches can be the key to mending brokenness, to keeping families healthy and whole, to stopping abuse, to promoting hygiene and health. The Church is well positioned. She is in every community—from the metropolis of DC to the conflict zone in Congo to the remote highlands of Papua.

Last year Clinton said of AIDS, “The worst plague of our lifetime brought out the best in humanity.” Can it also bring out the best of the church? To truly see the end of AIDS, I think that it must.