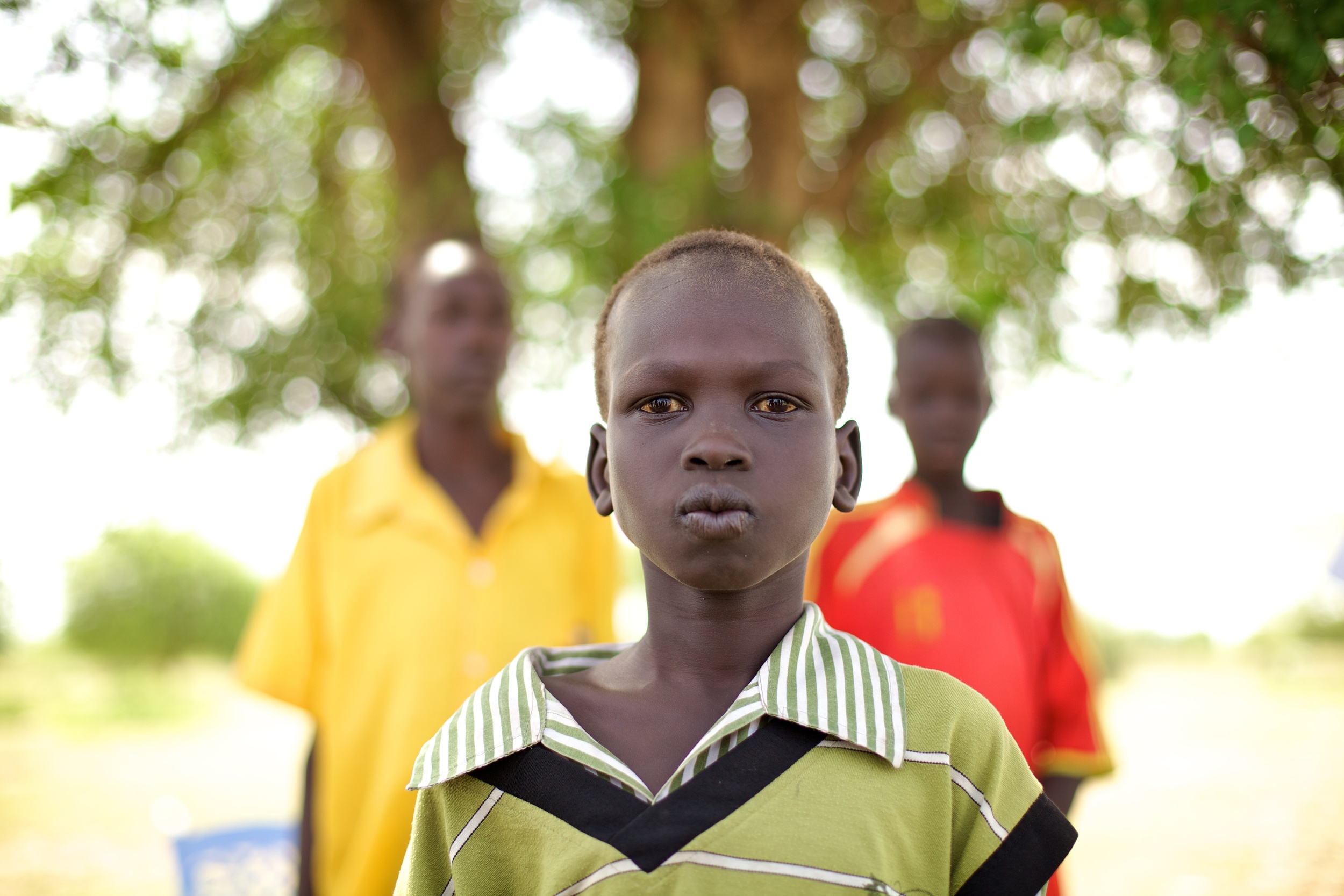 [This post comes to us from a team member in South Sudan, however we’re choosing to keep the author’s identity private at this time.]

July 9—a date that has been celebrated in South Sudan since the country gained independence in 2011—was greeted this year with heightened vigilance, rumors of violence, and little sense of victory. Fireworks did not end in awe-inspiring bursts of color and grace, and families were not underfoot admiring the spectacular display. The color in the South Sudanese sky that night was brought instead by tracer ammunition and accompanied by the reverberating staccato of heavy weaponry.

As we settled into Thursday evening, I could hear the distant bursts of gunfire. It’s been a while since it’s been this loud and this consistent. It’s been a while since tensions in Juba have been this high. That’s why, when my phone rang that night, my brain began anticipating several scenarios. In the end it was a warning from one of my security guards. “Security isn’t good…stay in your compound. I’ve taken shelter with a brother because I can’t make it home.”

I offered my thanks for his update and a few shallow words of encouragement. What can you say when this nation finds itself once more on the edge? Where a slight nudge is sufficient to ignite a conflict with unimaginable consequences.

While the details are not entirely clear, here’s what the weekend held. There was heavy fighting on Friday at the Presidential Palace while the President, First Vice President, and Vice President were meeting–resulting in significant loss of life. Saturday was calm by comparison, but Sunday was chaos.

Hundreds have died and thousands have fled. The peace negotiated almost a year ago is over. Staff are at home, reporting fighting in their neighborhoods. They are lying on the floor, hiding under beds, and reporting that they do not know if they will survive the day. I expect the worst.

My heart breaks for this nation and for these people. Please pray for the following: