Transforming Lives and Agriculture- a Story from Mozambique 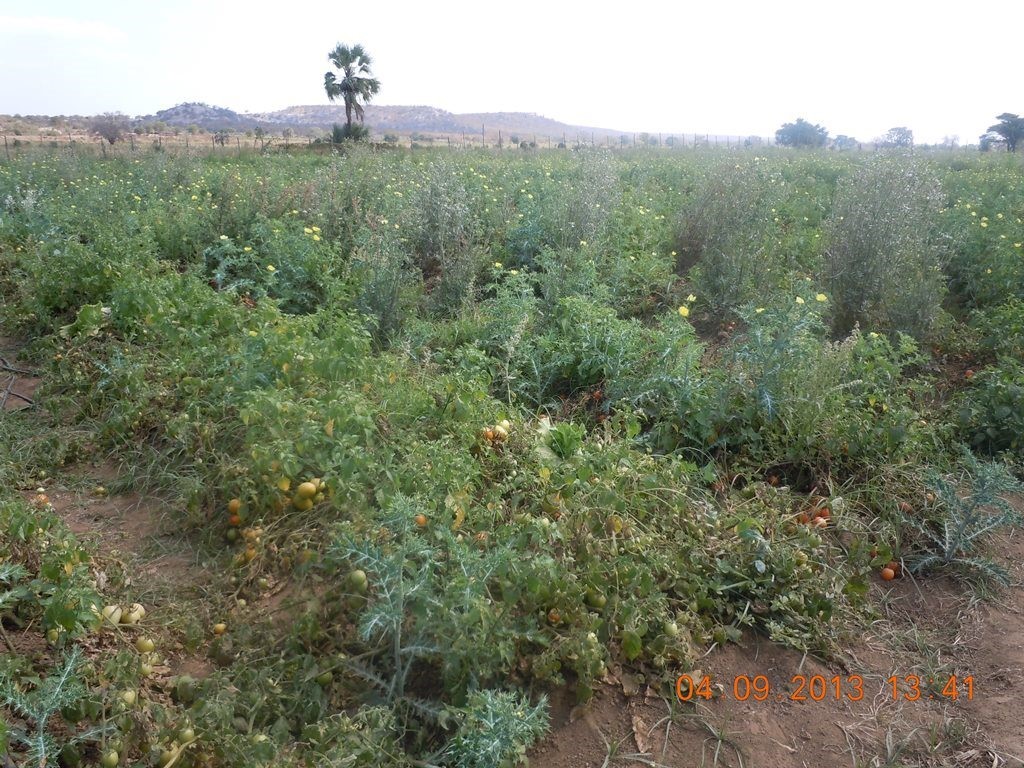 Out of the five farmers’ groups in Massingir West, Mozambique, the Chinhangane group was by far the least successful. Aside from one strong harvest in 2010, the group suffered through years of poor growth and broken relationships. Like the weeds that tangled their rows of overgrown crops, conflict and division choked any hope of improving their harvests or friendships.

In their August 2014 meeting, the Chinhangane group learned about the fields of other farmers’ associations in the area that consistently out-performed theirs. They compared the neat rows and flourishing fruits in the other groups’ fields with their own meager progress. After the meeting, their hope and confidence were shaken.

“We were really at the end of ourselves and realized only God can change hearts and attitudes,” said Dr. Pieter Ernst, who’s led World Relief’s health and development programs in Mozambique since 1995. Today, his work focuses on agriculture – a mainstay of the Mozambican economy. Farmers make up 80 percent of the country’s workforce. When fields aren’t producing, the consequences are severe for individual subsistence farmers who rely on their crops to eat and generate income.

In World Relief’s Mozambican farmers’ associations, group members study the Bible together as they learn sustainable agriculture techniques. “We discussed the goal of the church as we find it in Ephesians 4, to have all come to the maturity of Christ,” Dr. Ernst explained. But at the end of the August meeting, he was unsure that maturity, unity or peace would ever come to the group.

But as they reflected on Ephesians 4 that day, something changed in the hearts and minds of the Chinhangane members. Most of them attended church – they reasoned – so why didn’t their fruit, both in their spirits and in their fields, match their belief in Jesus? 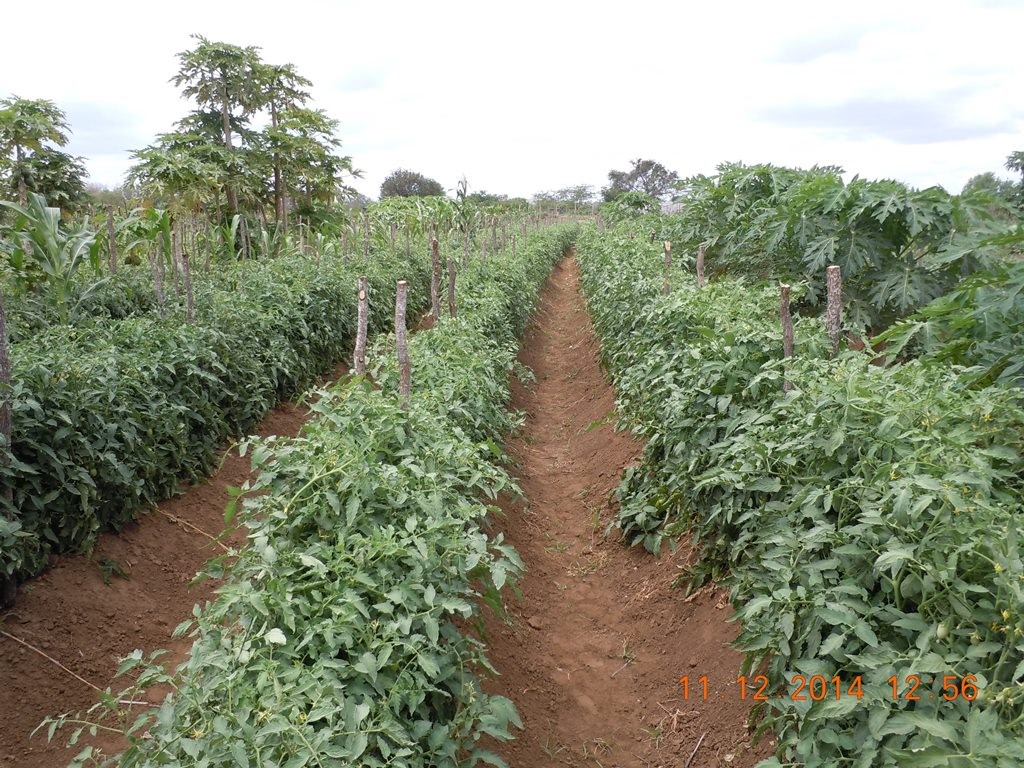 Several months later, Dr. Ernst visited the group again. To his great surprise the fields at Chinhangane were nearly unrecognizable. Compared to the other farmers’ groups, he said, “Chinhangane’s field was the best of all, with almost no weeds, healthy tomato plants stacked up neatly in their rows…their attitude was also different.”

The growth of fruit in their fields reflected a deeper level of change that had at last taken place in their lives. “I praised the Lord in my heart knowing that this could only be his doing,” Dr. Ernst said. Since the Chinhangane group’s transformation, 90 percent of the members have already made enough profit to pay back the initial costs to grow this seasons’ crops.