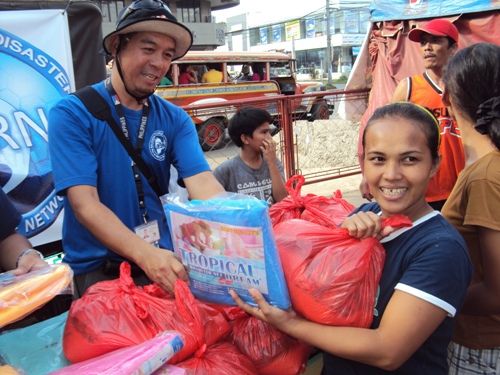 From midnight on December 17, 2011 to dawn the next day, Typhoon Sendong swept through northern Mindanao in the Philippines. The resulting flash floods claimed more than 1,000 lives and left over 51,000 displaced persons regrouping in temporary evacuation centers. Most of these centers are in the city of Cagayan de Oro where World Relief is joining local partners to bring needed relief.

World Relief responded rapidly after the flooding, collecting used clothes, blankets and other personal items needed by the survivors. Food and non-food items have reached over 1000 families so far. Addressing the most significant needs has meant dividing the work; some of our team members are assigned to purchasing and repacking supplies, some joined the trauma intervention while others are in devastated areas and evacuation centers with the assessment team. With TGCF-BALIKATAN(KEDRN), a group of evangelical partners, World Relief helps to monitor and control the traffic of supply distribution.

New needs have surfaced. Potable water is still unavailable for many residents lining up at water refilling stations. The local government is distributing tents to move families from evacuation centers to relocation sites, but the tents are too few. Sanitation is also a major problem as the lack of clean water is compounded by few toilets. An outbreak of disease borne by contaminated flood waters has started to claim the lives of flood survivors. World Relief has responded with hygiene kits to help contain the disease and it has decreased. All of these are an ongoing invitation for World Relief to stand for the most vulnerable. 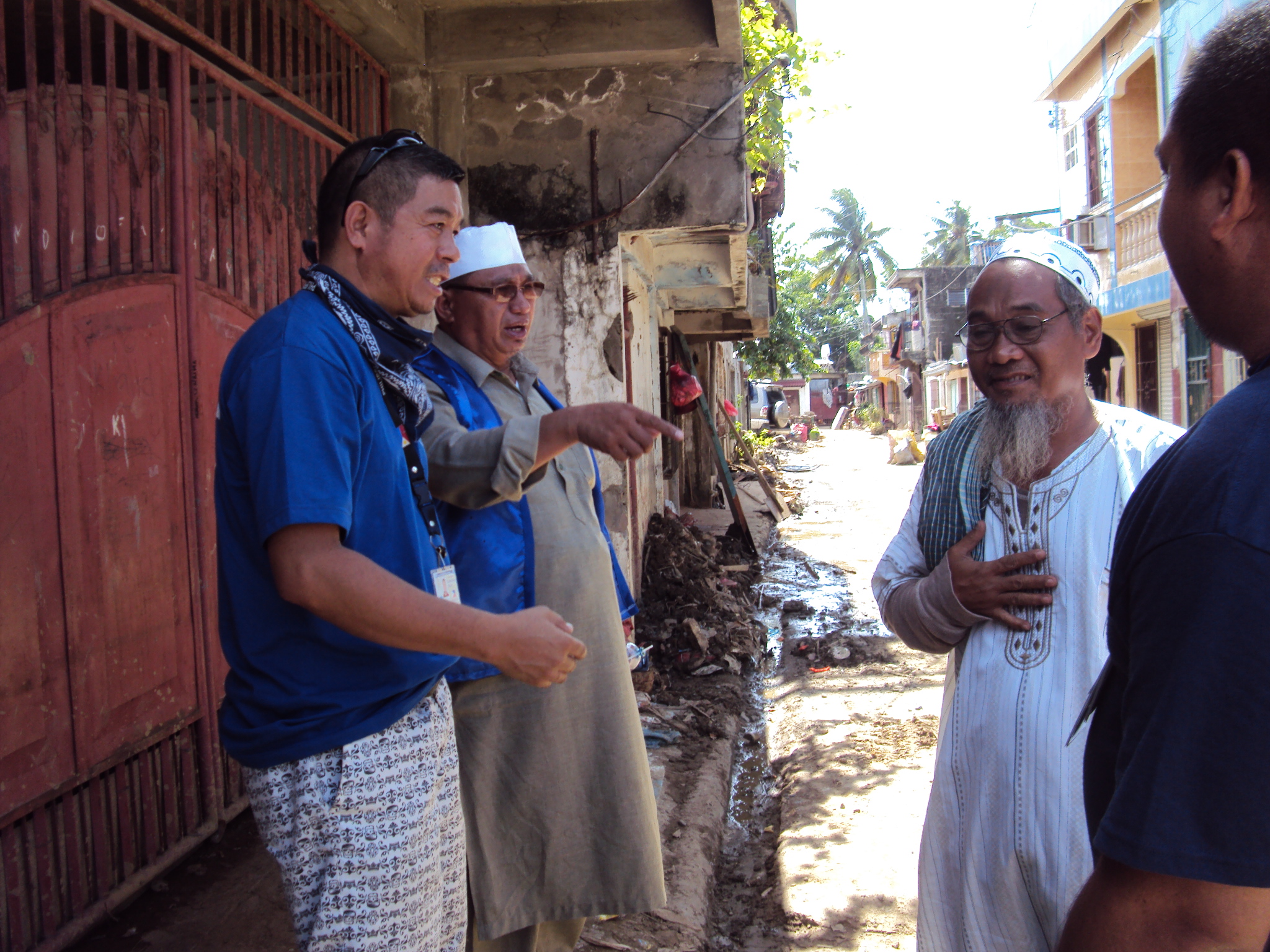 In the midst of this crisis, World Relief was able to reach out to three Muslim communities devastated by the flooding. Muslim leaders were deeply appreciative that Christians would extend love and care to them. We are grateful that as we bring food and supplies to flood victims, we are also able to live out God’s desire for mercy and reconciliation.

Recently, team members determined that over 300 families are “undocumented.” Instead of living in evacuation centers, they have constructed shacks out of the scraps they found along the highway. Their only hope is churches and organizations, like World Relief, who are determined to find and help them. Please pray for these “undocumented” victims of Typhoon Sendong, that they would be welcomed into homes and given the safety net of God’s provision.