Immigration is one of the most complicated issues of our time. Voices on all sides argue strongly for action and change. Christians find themselves torn between the desire to uphold laws and the call to minister to the vulnerable. In this book World Relief staffers Matthew Soerens and Jenny Yang move beyond the rhetoric to offer a Christian response. Interwoven throughout are true stories of immigrants' experiences in and out of the system. With careful historical understanding and thoughtful policy analysis, they debunk myths and misconceptions about immigration and show the limitations of the current immigration system. Ultimately they point toward immigration reform that is compassionate, sensible, and just as they offer concrete ways for you and your church to welcome and minister to your immigrant neighbors.

This revised edition includes new material on refugees and updates in light of changes in political realities.

Nearly everyone seems to agree that we have an immigration problem in the United States. The exact nature of the problem, though, is heatedly disputed. From one perspective, our nation is facing an unprecedented invasion of “illegal aliens,” who violate our laws upon entry and then become a drain on social services and public education systems, depress wages and displace native-born American workers, and then contribute to increases in poverty, crime rates, and even terrorism...Others see the current state of immigration as a problem for very different reasons. They see millions of people who have, usually for economic reasons, accepted displacement from their home countries to pursue a better life for themselves and their families in the United States, just as generations of immigrants have done before them. Tragically, from this perspective, these people are not welcomed into our society, but are scapegoated and forced into a shadowy existence by broken immigration laws, even though they contribute to our nation’s economy by performing a host of jobs, most of which few native-born Americans would be willing to do.

Matthew Soerens is the US Director of Church Mobilization for World Relief, where he helps evangelical churches to understand the realities of refugees and immigration and to respond in ways guided by biblical values. He also serves as the National Coordinator for the Evangelical Immigration Table, a coalition that advocates for immigration reforms consistent with biblical values.

Matthew previously served as a Department of Justice-accredited legal counselor at World Relief’s local office in Wheaton, Illinois and, before that, with World Relief’s partner organization in Managua, Nicaragua. He’s also the co-author of Seeking Refuge: On the Shores of the Global Refugee Crisis (Moody Publishers, 2016).

Discovering and Living God’s Heart for Immigrants: A Guide to Welcoming the Stranger. This guide was created to help a small group of people move towards action as an expression of their Christian faith. It is an experiential opportunity—a chance to explore one of the most complex issues of our day from a biblical perspective and to live out the calling God has given his church. 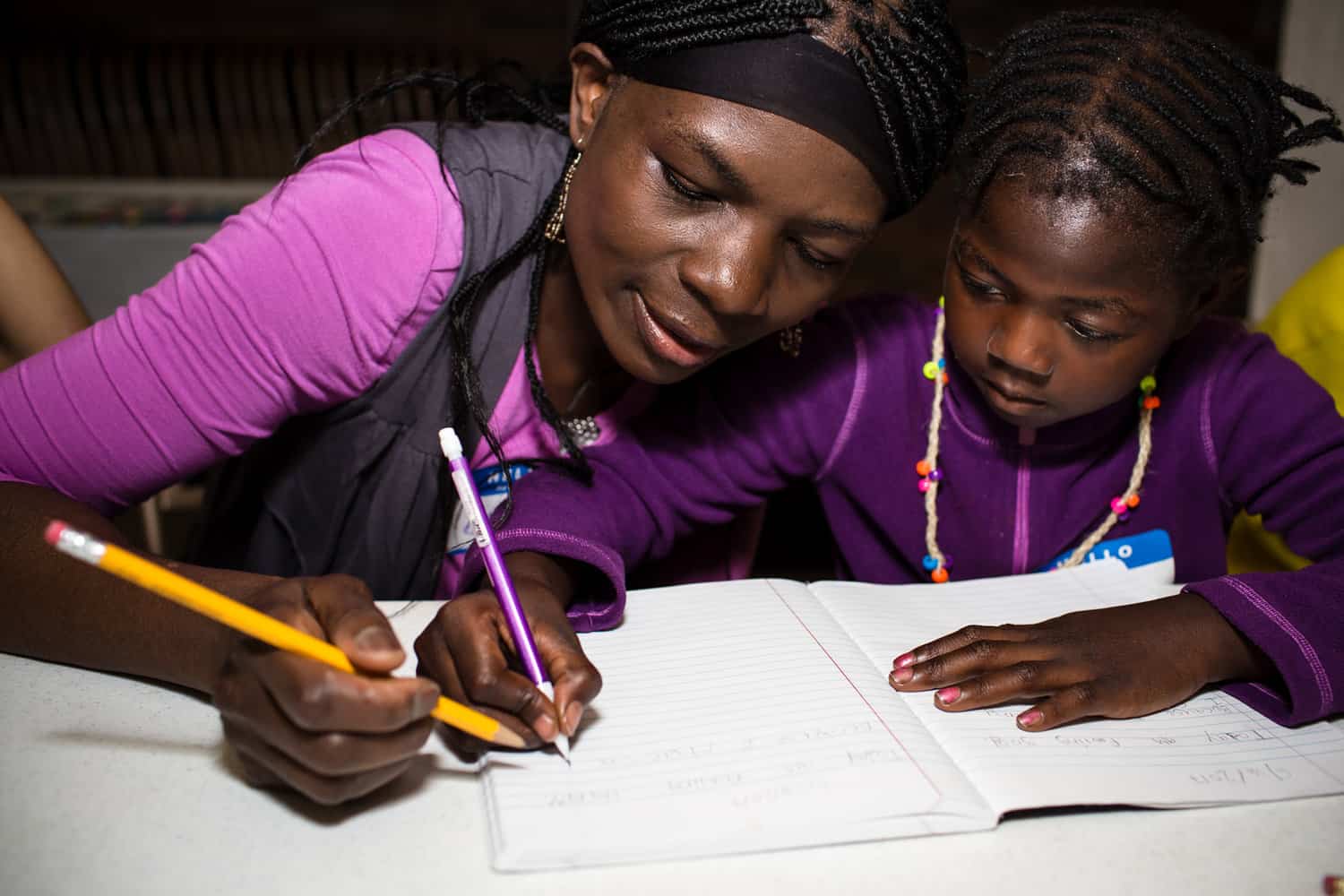 "Here is a book for every Christian and every church leadership team interested in one of the greatest mercy/justice issues of our time: how will the church care for immigrants in our midst? The authors write with sensitivity concerning the volatile emotions on all sides of the debates as they offer essential information designed to help us formulate responses to this very complex issue. Welcoming the Stranger inspired me to expand my heart of compassion and take action."

"Soerens and Hwang have injected justice, compassion, and truth into what needs to become a new conversation on immigration--values that are often in short supply in this debate."

"Matthew Soerens and Jenny Yang have put the 'rubber to the road' for Christians when it comes to the topic of immigration and refugee policy. Welcoming the Stranger has become a widely read explanation of a biblical response to immigration. It's refreshing to read Christian authors address a global crisis in a decidedly Christ-like manner. Soerens and Yang lead the reader through a logical argument for a compassionate policy shift on this volatile topic. I can genuinely say after reading this book, that maybe there is hope that the church will once again welcome the stranger."