Church Engagement Is the Best Solution to Humanitarian Crises

Today is World Humanitarian Day. It’s a day upon which we honor humanitarian workers around the globe, and a day on which we seek to reflect on how we, as global citizens, might respond better, smarter and more effectively to the hundreds of humanitarian crises around our world.

Today, there are over 2 billion people living in fragile conflict zones, driving 80% of the world’s humanitarian needs. These complex crises, often driven by tensions between ethnic, tribal and political groups, cause violence and instability that force people from their homes and prevent access to food, water, health services and shelter. A recent report found that the number of people internally displaced by conflict around the world is at an all-time high, at 41.3 million. In 2018 alone, conflict forced more than 10 million people to flee their homes.

Many of these conflicts are in Africa. The Darfur region in western Sudan, for example, has been in an ongoing state of emergency since 2003. Darfur’s population suffers from poor health and nutrition systems and frequent disease outbreaks. Fighting over scarce resources in this region is made worse by overcrowding and drought. In South Sudan, attacks on civilians, sexual violence against women and girls and forced recruitment of youth into armed groups are daily occurrences in the world’s newest nation. And in the Democratic Republic of Congo, ongoing conflict has left more than 2 million babies and toddlers suffering from severe malnutrition.

Poverty, and the conflict that often results, is rampant in many parts of our world. So today, as we reflect on the thousands of humanitarian efforts around the world, we ask ourselves, how can we reduce this suffering? How can we even make a dent in these great needs? How can people on the other side of the world – with little cultural knowledge of these places – make a lasting impact?

The short answer is, we can’t…at least not in the ways we’ve traditionally tried. Barreling in with troops, or with thousands of eager, well-intentioned philanthropic volunteers, is not the answer and may even exacerbate the problem. While Western organizations can play an important part in providing emergency health, water and sanitation services, these are merely short-term solutions to long-term problems.

This is why we believe that recovery and development have to start on the ground with local communities, and that the best way to use our resources to achieve lasting change is to effectively train and equip local churches and community leaders to act. For years, World Relief has been successfully training local churches to direct and lead change in their communities. Through programs like agricultural trainings, Savings for Life groups and Village Peace Committees, local churches are being empowered to serve their communities and bring peace to their nations. 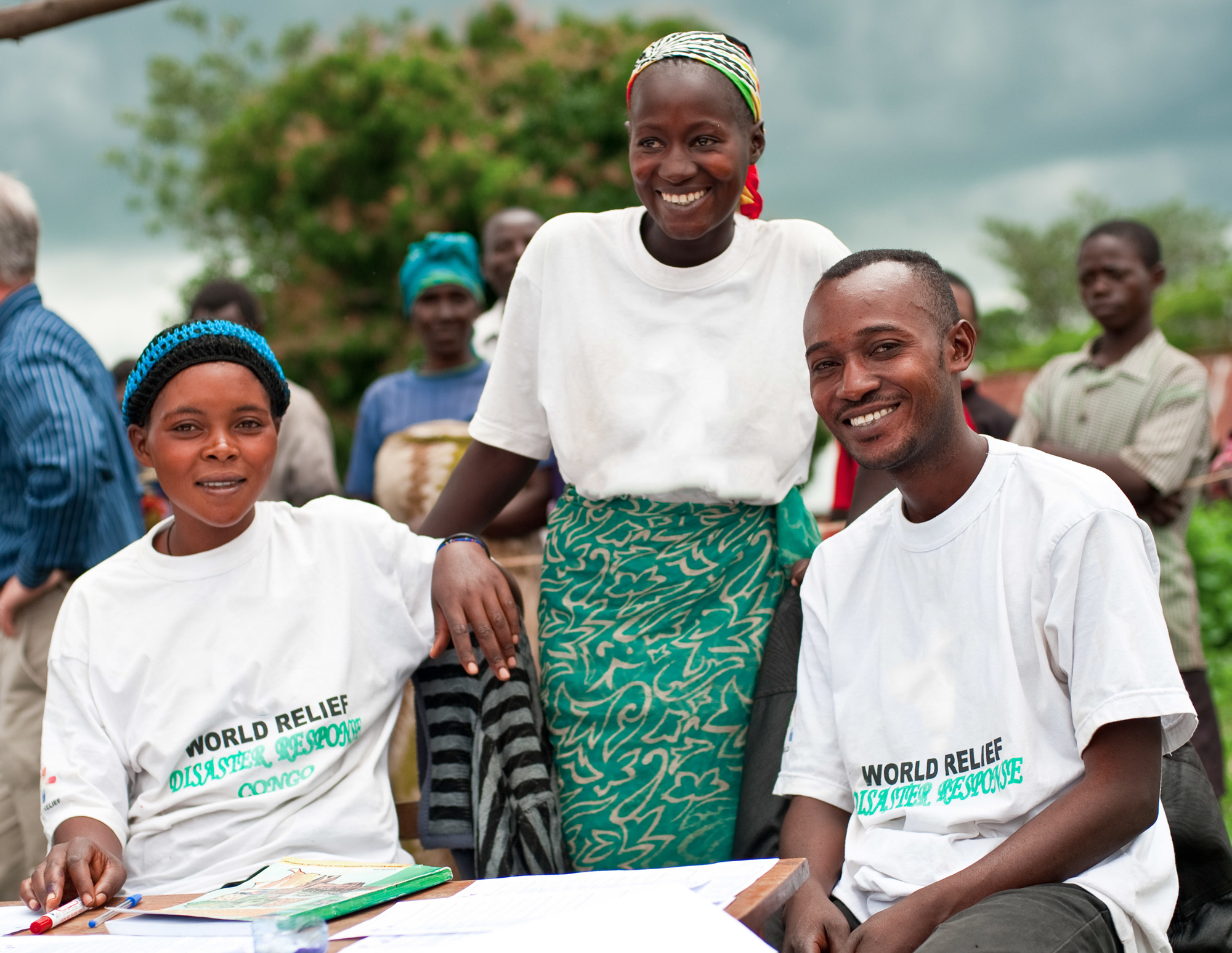 Now, we acknowledge that the church has not always lived up to its calling and potential. History has shown us that as much as the church can transform communities for the better, it can also be used to tear them apart. Yet we have seen what happens when the church says ‘yes’ to God’s calling and steps fully into its God-given role, caring for the most vulnerable around the world. It is for precisely these reasons that we believe, in the face of some of the worst humanitarian crises in the world, the church can be the solution, and that when the church is mobilized to achieve its full potential, it has the power to change the world.

We believe this because:

The local church is God’s plan to reveal his mercy, compassion and truth to people around the world.

The local church is the largest social network on the planet and has the ability, authority and permanency to do far more than any government institution or non-profit organization could.

The local church is led by trusted community leaders — those with an inside voice and understanding that no outside organization can bring.

The local church has the influence and moral authority to shape behaviors rooted in biblical values of love, compassion and justice.

The local church offers the greatest hope of reconciliation between classes, tribes, ethnicities and political parties, unifying people under a common identity in Christ.

The local church can restore dignity and bring hope to the suffering, forgotten and marginalized by reaching out to the most vulnerable in its community and answering God’s call to love.

The local church is empowered by the Holy Spirit to do more than human wisdom and efforts could ever possibly accomplish alone.

Local churches can be the foundation of sustainable change. When we partner with them, we have the power to break the vicious cycles of conflict and poverty that endanger the lives of millions of people. On World Humanitarian Day, let us join together to continue empowering the local church to serve the most vulnerable. 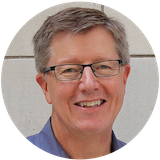 Scott Arbeiter retired from World Relief in 2021 as president after serving the organization in various roles for more than two decades and is a former pastor of Elmbrook Church in Brookfield, Wisconsin.
Church, Conflict, Conflict Resolution, conflict zones, local church, poverty