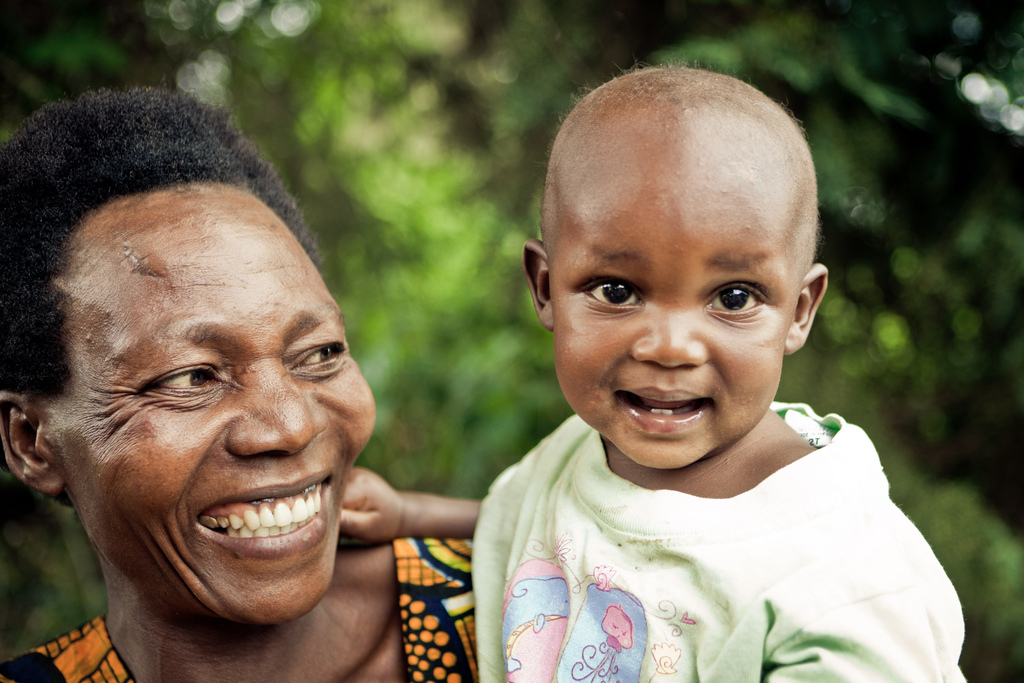 In Burundi, approximately 58 percent of children under the age of 5 suffer from chronic malnutrition. Malnutrition is associated with serious medical issues later in life as well as lower education attainment, lower earnings and more prevalent violence. It is a result of poor nutritional practices, limited access to food, minimal dietary diversity and chronic illness. Because 80 percent of Burundians live on less than $1.25 per day and have limited access to the most basic financial services, poverty compounds these vulnerabilities and contributes to a cycle of malnutrition in households.
World Relief is empowering the local church to serve the most vulnerable in Burundi and meet the holistic physical, spiritual and relational needs that exist. World Relief provides long-term training and supervision of staff and government officials, who in turn train Health Workers and mothers to promote better health practices in the community through behavioral transformation. Concurrently, World Relief works with the Ministry of Agriculture to train Community Health Workers on the operation and development of small gardens for women to grow food and improve household nutrition and dietary diversity. World Relief also works in partnership with church network Dutabarane to provide crucial financial instruments to the poor through Village Savings and Loans
Associations. 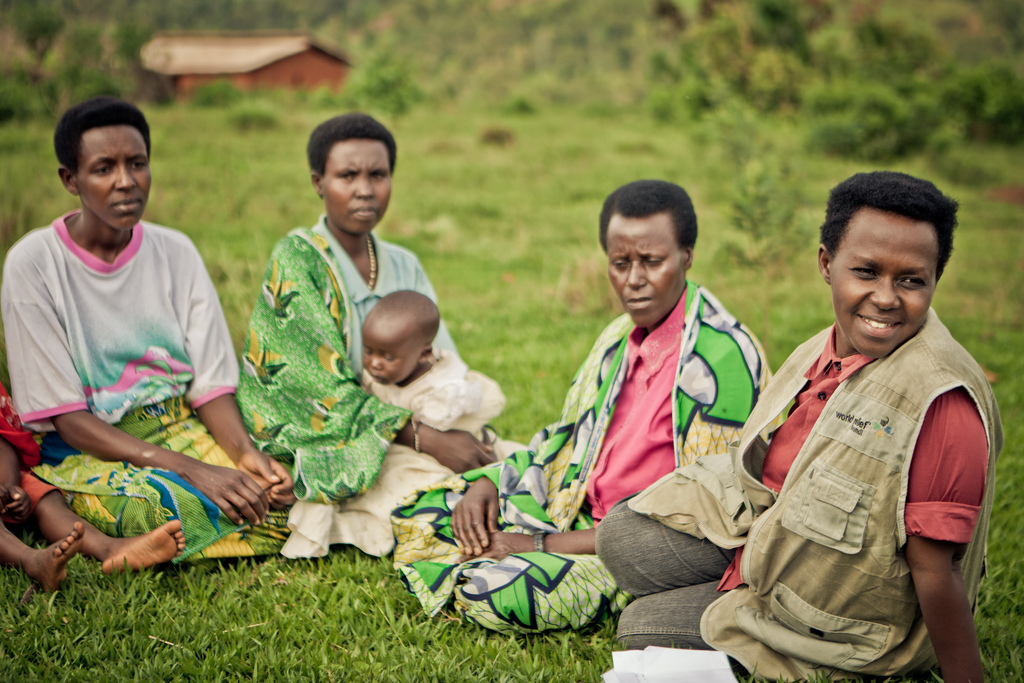 Marasmus is a form of severe malnutrition caused by a deficiency in calories and energy.Félicité Havyarimana, a young woman from the central province of Gitega, had witnessed the effects of the disease in the life of her son, Alfred, ever since he was one year old. She said, “I was sad and desperate, not knowing what to do. In my despair, I turned to traditional healers, convinced that someone had cast a curse on my child.”

When a volunteer from World Relief’s Child Survival Program visited Félicité and examined her son, she explained that Alfred was suffering from malnutrition and that it could be cured. “I didn’t believe her, of course,” said Félicité. “Nevertheless, since nothing had worked so far, I started to follow her advice on health and nutrition, even if I wasn’t really convinced”.

A month later, Alfred began gaining weight and his health began improving. Encouraged, Félicité began participating in World Relief’s cooking workshops, where she learned about the components and preparation of well-balanced meals. “The lessons were really helpful to my children, especially to Alfred who was totally cured and went back to his normal weight,” said Félicité.

Almost three years old, Alfred is now a healthy child who, like many of his peers in the province, has benefited from World Relief’s Maternal & Child Health program. Félicité said that the program opened her eyes to the mistakes she did not know she was making when it came to the nutrition and health of her children. “Now,” she said, “I try as much as possible to keep them on a healthy and well-balanced diet, and I take them to the hospital to see a doctor at the first sign of illness, instead of seeking advice from traditional healers.”

At the root of the program is the long-term goal of Integral transformation of not only behavior, but beliefs, values and attitudes that bring Burundians to a place where they can experience the kind of life Jesus came to bring – life to the full (John 10:10). 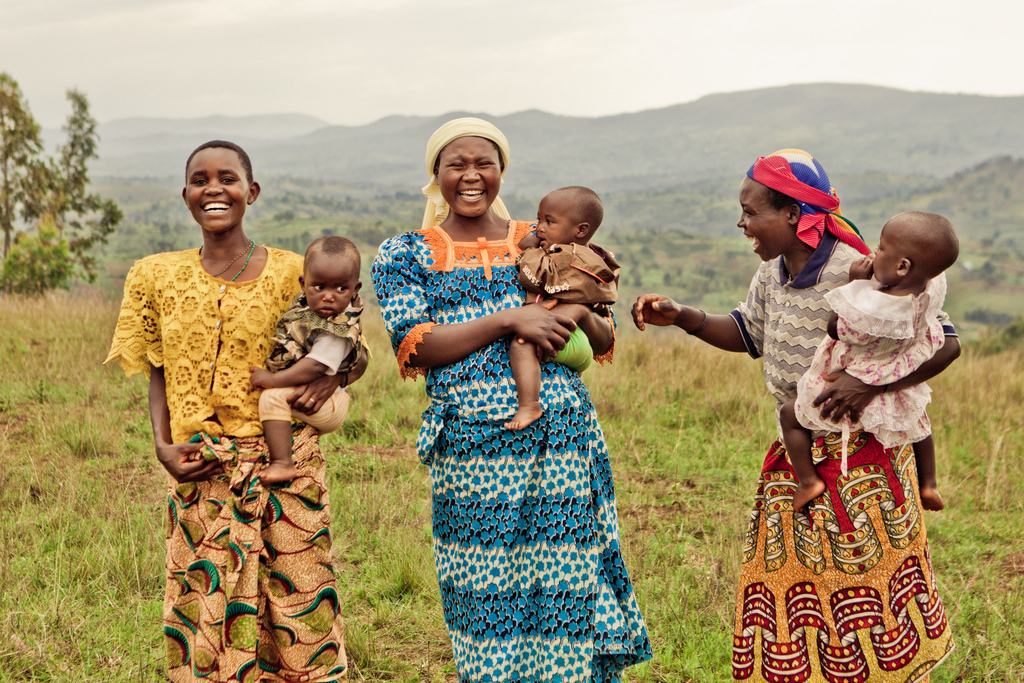